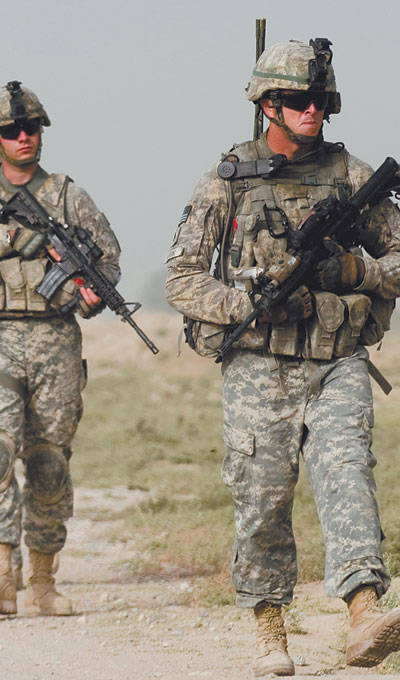 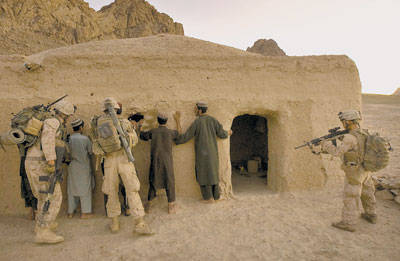 Now the public has learned about the existence of a secret American military group 373. According to reports published on the Internet, this military group performs assignments to track down or kill high-ranking Taliban leaders.

Capturing or killing the leaders of the militants is carried out on the spot without any trial. The 373 Special Forces conducts its operations secretly so that the details will not become known to other countries, including the US partners in the Afghan mission.

Of the 92 000 reports published by the media, only 82 is directly related to operations related to the secret American group. So, according to the report, 17 June 2007, during an operation to destroy Abu Layt al-Libi, an al Qaeda functionary, five American missiles killed seven children. 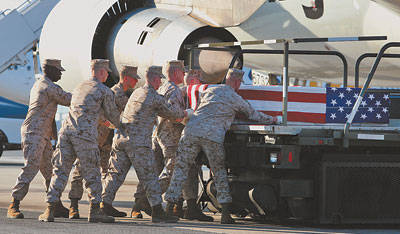 As it turned out, the Taliban used sophisticated infrared-guided missiles, rather than simple, outdated weaponthat Afghanistan received from the United States back in the 1980s to fight the Soviet army. The US authorities have never previously made this information public.

But now, thanks to publicly disclosed documents, it has become known that the US authorities have hidden the fact that in 2007, the Taliban shot down a coalition CH-47 transport helicopter using a rocket, and not conventional weapons.

During this incident, seven soldiers were killed, including five Americans, a British and a Canadian. A NATO representative then did not take into account the statements of eyewitnesses that the helicopter was shot down by a rocket, and suggested that the most likely militants were using an active-rocket grenade. This, according to experts, explains the increase in coalition losses. 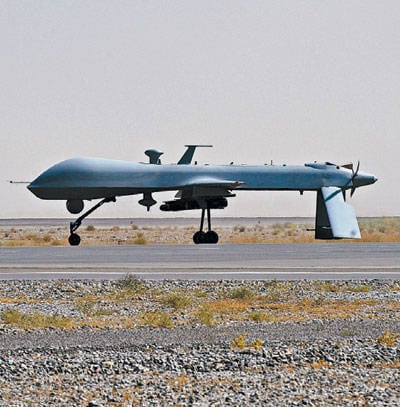 Unmanned aerial vehicles (UAVs) are increasingly used during the fighting in Afghanistan. However, as it turned out, their use does not guarantee that a civilian will not die instead of a Taliban fighter.

The fact is that the Predator UAV is controlled by operators from a base in Nevada (USA). They lead the plane and suggest rockets in the video image. But, as independent military experts note, it is almost impossible to determine that the fighter is on the monitor, and not a civilian, if he does not have weapons in his hands. After all, the Taliban fighters do not have distinctions.

As a result, civilians are often the victims of UAV missiles. In addition, in the published documents, it is noted that there were clashes and crashes of several UAVs, which reduces the effectiveness of their use.

4. Pakistan is a traitor 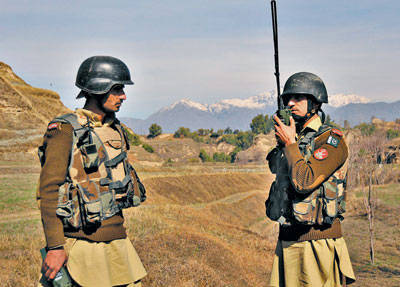 One of the US allies in the war in Afghanistan - Pakistan - turned out to be a double agent. Earlier, Islamabad strongly supported the coalition troops, allowing them to pursue militants who left Afghanistan and hid in Pakistan. However, an ally quietly stuck a knife in the back of the coalition.

It turned out that Pakistan’s inter-agency military intelligence provided Taliban militants with shelter in their own country. US military officials this information was known. This is often said, and employees of US government services, but only in private. And the top commander in Kabul, David Petraeus, even publicly stated that Pakistani intelligence has connections with the Taliban. Pakistan's ambassador to the US Husain Haqqani has condemned the leak of the organizers.

5. USA on the way to failure 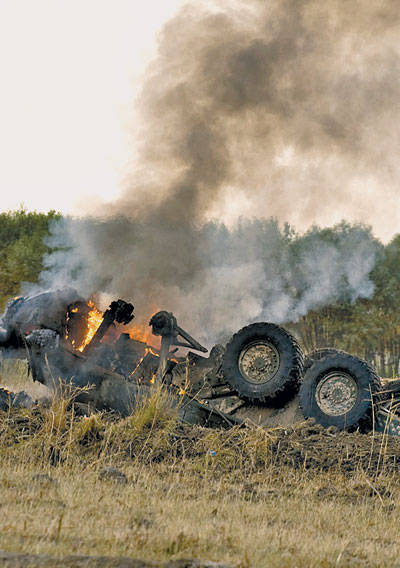 The facts listed in the documents cast doubt on the myth of the invincible American army. According to secret information, the actions of the American military in Afghanistan brought the coalition forces even closer to losing the entire war.

Initially, many who had previously criticized the war in Iraq supported the United States in the Afghanistan mission, but the hostilities were too long, and the success of the case seemed not so real. And now it turns out that the Taliban only strengthen the resistance, and the number of attacks is growing. One of the failures of the United States and NATO in Afghanistan last year is the increase in losses.

According to official figures, last year the coalition lost 520 people in Afghanistan. Of these, 448 died during military operations, and 64, as a result of non-combat incidents.

6. The number of civilian casualties surpasses 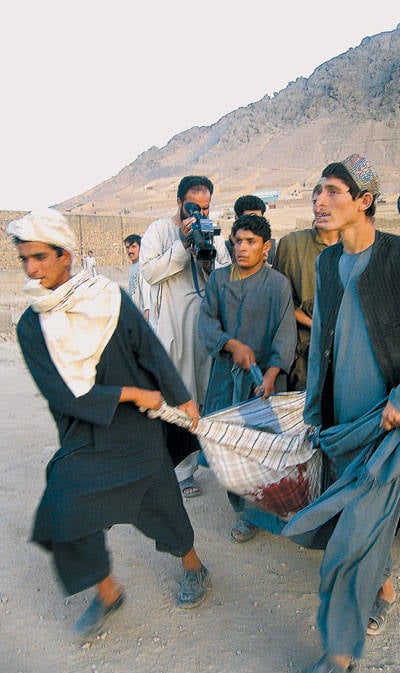 The US military is unhappy that the new rules for the use of weapons do not allow them to effectively hunt militants. These rules were introduced by the former commander-in-chief, General Stanley McChrystal, specifically in order to reduce the number of civilian casualties. However, the number of innocent victims continues to grow.

According to official figures, there are 15 civilians per killed militant. According to the documents from the Taliban car bombs alone, 2000 residents were killed during the war. In 2008, the number of victims was 1140 people, in 2009-m - exceeded 2000.

7. The military stole money for orphans 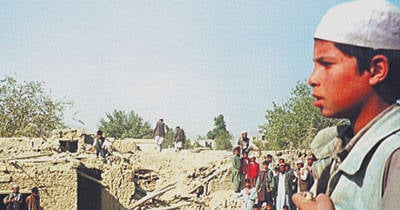 According to some reports published in the press, the loss of funds for the provision of humanitarian aid has been found. The most striking example was the case of the orphanage in Gardez, the funds for the maintenance of which have sunk into oblivion. A year after the opening of the orphanage, the Americans reported that there were no more orphans left in the shelter, since many of them had gone home for the holidays.