The Rubezh and Redut missile battalions, as well as the technical units of the Kamchatka coastal unit, conducted firing at specified targets in the Pacific Ocean.

More than 500 military personnel and about 40 units of various military equipment were involved in the exercises. 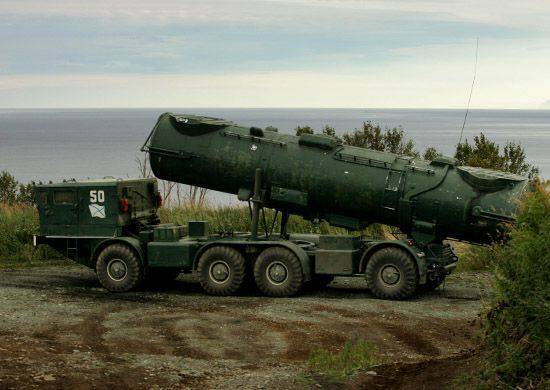 From the message press service BBO:
The launches of cruise missiles of various types were carried out from the combat positions of the rocket men in the area of ​​the Cape of Rocks and Thick. Missile firing recognized successful.

Ctrl Enter
Noticed a mistake Highlight text and press. Ctrl + Enter
We are
Innovation Day of the Southern Military District: Pictures from the ExhibitionThe command and staff exercises “Vostok-2014” are completed
35 comments
Information
Dear reader, to leave comments on the publication, you must to register.