23 September 2015
45
Indonesia is ready to order submarines in Russia, the head of the Indonesian defense department, Riamizard Riachuda, told MPs. About this with reference to Tass writes Rossiyskaya Gazeta. 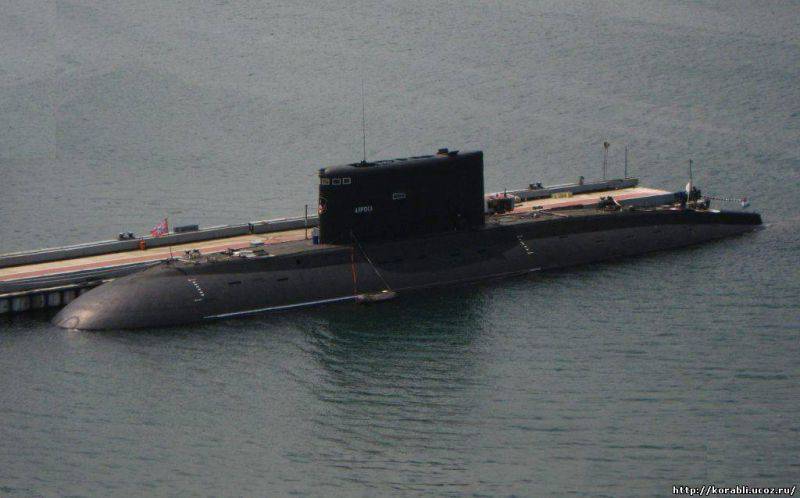 “New purchases are approved by the president. It is better to purchase five new submarines than ten used ones, ”the minister said, noting that the Russian Federation is the most likely supplier of submarines.

"Russian submarines can be under water longer and deeper than the rest," said Riachuda.

What kind of submarines we are talking about is not specified. However, in October 2014, the head of the Ministry of Industry of the Russian Federation Denis Manturov reported that Indonesians are considering the possibility of purchasing submarines of the 636 Varshavyanka project.

The newspaper also recalls that Indonesia recently decided to replace American fighters with Russian Su-35. “Now the fighter jets of production of the USA, China and Russia are in the arsenal of the republic,” told Riachuda. “The choice of Russian Su-35 is related to the fact that Russian fighters have a simpler maintenance process.”

The Minister noted that the aircraft will be acquired in stages, "based on the financial capabilities of the state."

Ctrl Enter
Noticed a mistake Highlight text and press. Ctrl + Enter
We are
The action “Military service under the contract is your choice!” In Rostov-on-Don: future contract servicemen, exhibitions and “Russian Knights”
45 comments
Information
Dear reader, to leave comments on the publication, you must to register.