Service center for Russian-made helicopters to appear in Vietnam

23 September 2015
19
Russia will build a helicopter maintenance center in Vietnam for the entire Southeast Asia region, said Federation Council member Arnold Tulohonov after a meeting with a delegation of Vietnamese parliamentarians. Reports about it RIA News. 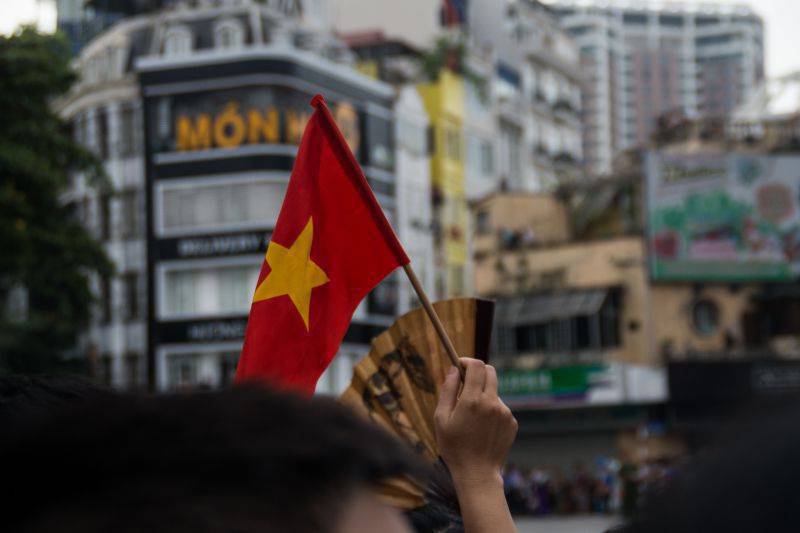 According to the press service of Sovfed, during the meeting, new deliveries of helicopter technology to Vietnam were also discussed.

“Over the past three years, Vietnam has bought ten helicopters in Russia, and we have the opportunity to increase this number”- quotes the press service Tulohonova.

Ctrl Enter
Noticed a mistake Highlight text and press. Ctrl + Enter
We are
The action “Military service under the contract is your choice!” In Rostov-on-Don: future contract servicemen, exhibitions and “Russian Knights”
19 comments
Information
Dear reader, to leave comments on the publication, you must to register.