Washington wants to make sure that Russia will fight IS in Syria, without going beyond the framework of the international coalition

23 September 2015
70
In Washington, we must be sure that Russia is striving to contribute to the fight against IS within the framework of the international coalition through its actions in Syria, rather than increasing its military presence in this country, reports RIA News Statement by State Department spokesman Josh Ernest. 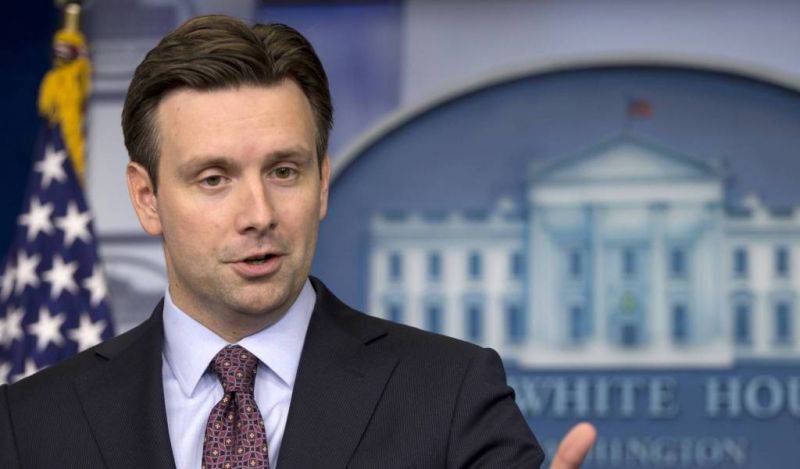 “Syria has been a country of Russian influence for four years. And that is why Russia has had a military presence in Syria for some time, ”Ernest said.

According to him, Washington should make sure that the Russian Federation is not building up a military grouping in the country.

“We want to be sure that Russia has the opportunity to make a constructive contribution to the fight against IS, together with the international coalition created by the United States, which, of course, is designed to destroy the IS”.

Earlier, another representative of the State Department - Kirby - stated that "the US is still concerned about the buildup of Russia's military presence in Syria," and Moscow’s intentions "are still not clearly understood."

Ctrl Enter
Noticed a mistake Highlight text and press. Ctrl + Enter
We are
70 comments
Information
Dear reader, to leave comments on the publication, you must to register.