Kiev signed a declaration on enhanced cooperation with NATO

22 September 2015
43
Today Poroshenko said in his "Twitter" about the signing of a declaration on strengthening cooperation with NATO, reports RIA News. 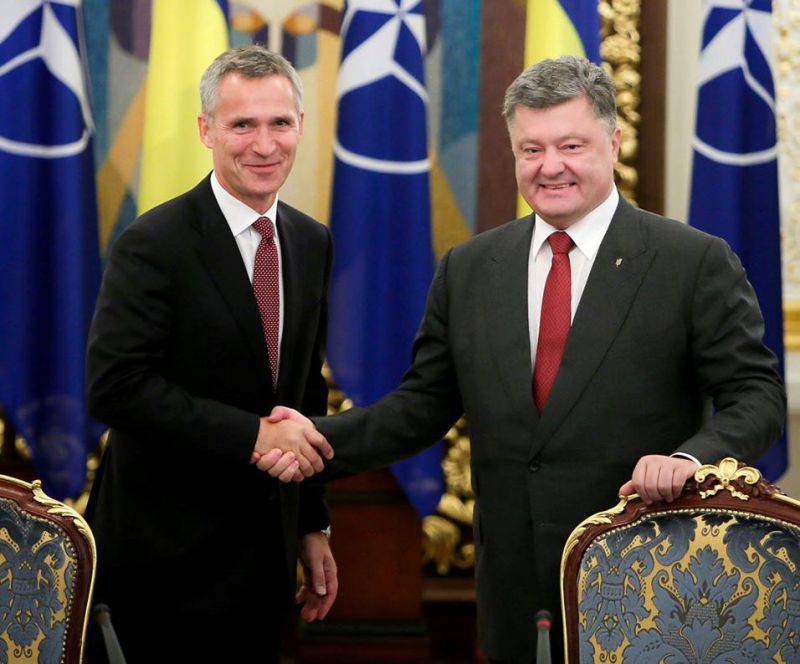 “A joint declaration has just been signed on strengthening Ukraine’s defense-technical cooperation with NATO,” the president’s Twitter account says.

This is also reported on the official website of the Security Council (NSDC) of Ukraine: "The head of the council (Turchinov) and the NATO Secretary General Jens Stoltenberg signed a roadmap of the strategic communications partnership program". As the press service noted, “the program is aimed at countering Russian propaganda.”

“The signed documents provide for the deepening of our relations in key areas of confronting modern challenges and indicate the beginning of a new, much more practical stage of our cooperation,” the release of the National Security and Defense Council said.

Earlier, Poroshenko promised "to make a decision to hold a referendum on joining NATO." A nationwide vote must pass after Kiev has completed major reforms.

Ctrl Enter
Noticed a mistake Highlight text and press. Ctrl + Enter
We are
Poroshenko promised to provide the plant to them. Malysheva orders for armored vehicles
43 comments
Information
Dear reader, to leave comments on the publication, you must to register.