22 September 2015
17
The head of the press services of the Western Military District, Oleg Kochetkov, reported that the rotation of the Russian peacekeeping contingent in the Pridnestrovskaia Moldavskaia Respublica Republic was scheduled for October this year. First of all, we are talking about changing the personnel of motorized rifle units. Information Agency TASS cites a statement by Oleg Kochetkov: 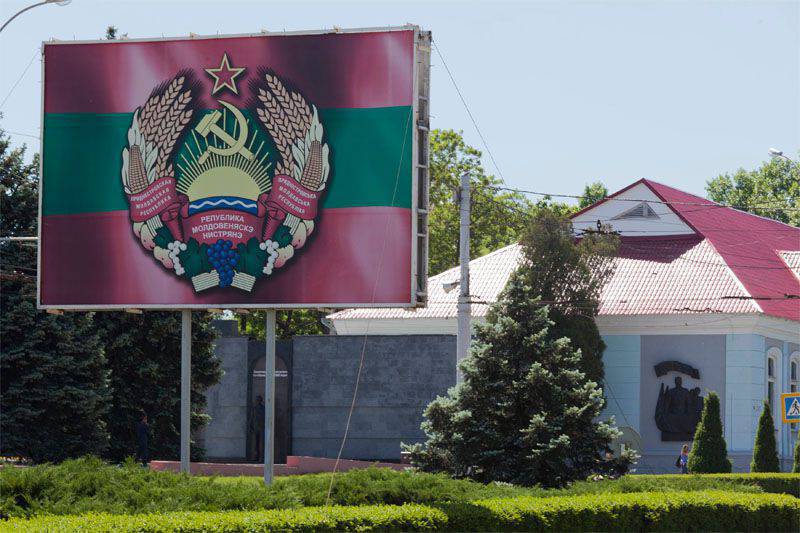 Recall that Ukraine denounced the agreement to facilitate the transfer of Russian troops of the peacekeeping contingent in Transnistria through its airspace. Moldavia was also planning to close its airspace. However, a representative of the Moldovan government visited Moscow not so long ago and all the critical issues related to the presence of Russian troops on Moldovan territory were resolved. At the same time, for the flight of Russian aircraft to Chisinau, Ukrainian airspace is still used — over the Odessa region.

Ctrl Enter
Noticed oshЫbku Highlight text and press. Ctrl + Enter
We are
Innovation Day of the Southern Military District: Pictures from the ExhibitionArmed Forces of Transnistria: 23 of the year since its foundation
Military Reviewin Yandex News
Military Reviewin Google News
17 comments
Information
Dear reader, to leave comments on the publication, you must to register.