22 September 2015
20
The commander of the Iranian Navy, Habibol Sayari, announced the holding of joint exercises with the Russian Navy, reports RIA News with reference to ISNA. 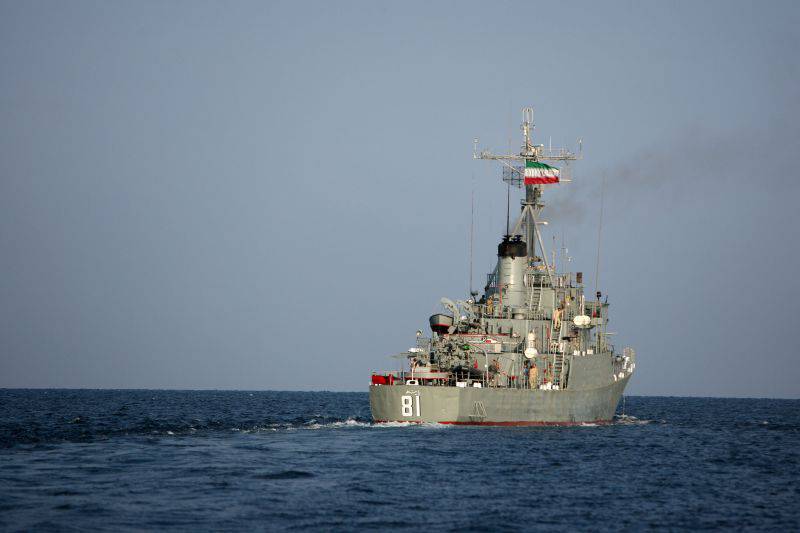 According to him, "the ships of the Iranian Navy will visit Russia in the coming months."

Comments the Ministry of Defense of the Russian Federation on this issue has not yet been reported.

Ctrl Enter
Noticed a mistake Highlight text and press. Ctrl + Enter
We are
China expands its amphibious capabilitiesWargaming announces release date for World of Tanks: Xbox 360 Edition
20 comments
Information
Dear reader, to leave comments on the publication, you must to register.