Hungarian military received permission to use non-lethal weapons at borders

22 September 2015
30
The Hungarian Parliament has given the country's armed forces the right to use weapon non-lethal action - not resulting in serious injuries or death - to guard the border against the background of the worsening situation with refugees, reports "Russian newspaper". 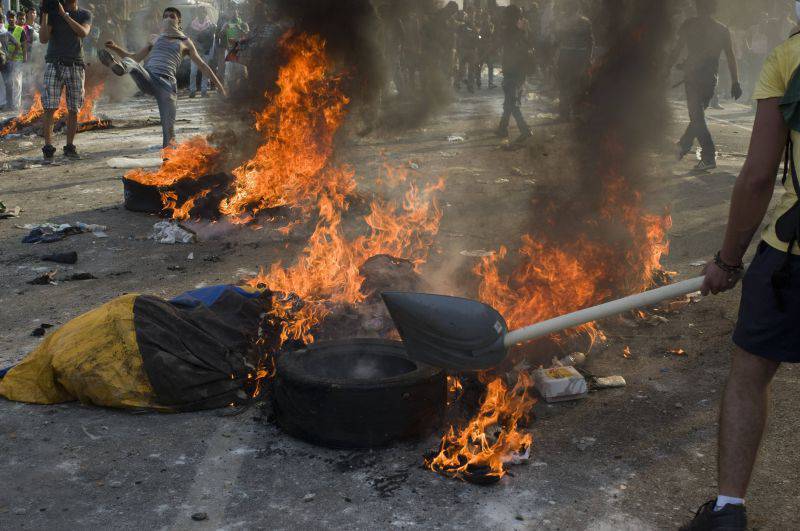 It is noted that members of parliament voted for the corresponding bill by a majority, allowing the army to use pyrotechnics, rubber bullets, devices firing a network, as well as tear-gas grenades.

On the night of September 15, Hungary blocked the border with Serbia, banning the passage of refugees. After that, about five thousand people gathered in neutral territory, who staged clashes with the police and broke the gate. As a result, about 30 police and 150 refugees were injured, and 29 refugee activists were detained.