NATO countries do not recognize elections in the republics of Donbass

22 September 2015
57
NATO member states do not recognize the elections in the self-proclaimed republics of Donbass, if they do not comply with Ukrainian laws, reports RIA News Statement by the Secretary General of the Alliance Jens Stoltenberg. 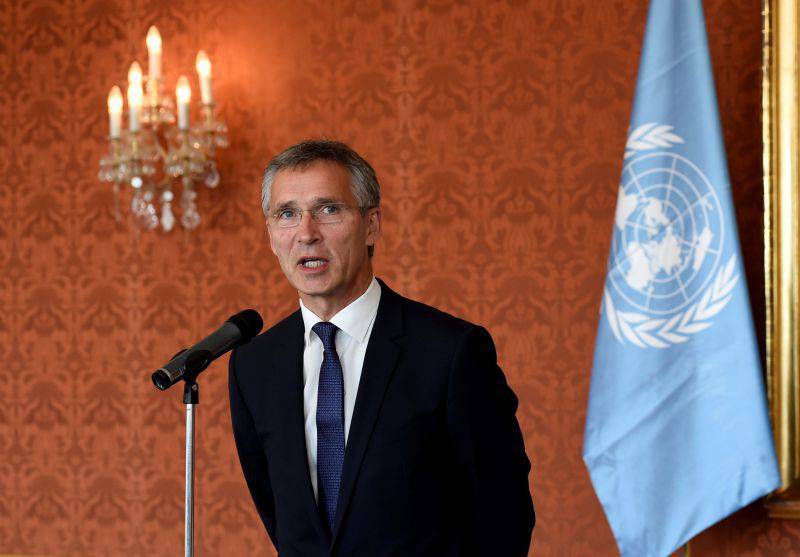 The agency recalls that the self-proclaimed republics have already set the dates for the elections to the authorities: in the DPR, they will be held on October 18, and in the LC — November 1. In Ukraine, elections are scheduled for October 25.