In the LC will be tank competitions

22 September 2015
9
In the Luhansk Republic there will be a competition between tank crews, transmits RIA News Post headquarters of the People's Militia of the Republic. 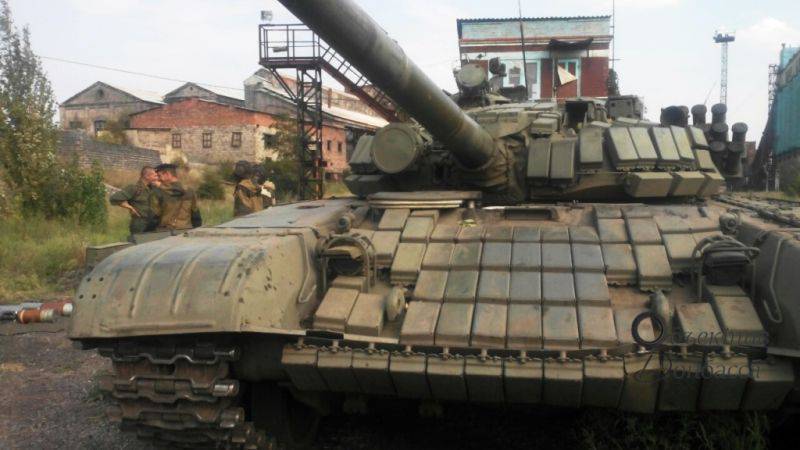 “Despite the calm along the line of demarcation, the servicemen of the tank units of the Armed Forces of the LPR do not remain idle, all their free time is devoted to acquiring new knowledge and honing their skills. To make the learning process as efficient as possible, the leadership of the People’s Militia decided to hold a contest between tank crews ”,
stated in the headquarters.

It is reported that in the military competitions "will be attended by four crews that demonstrate military skills and professionalism."