22 September 2015
30
The press service of the Russian Foreign Ministry reported that anti-government fighters had participated in the shelling of the Russian embassy in Damascus. 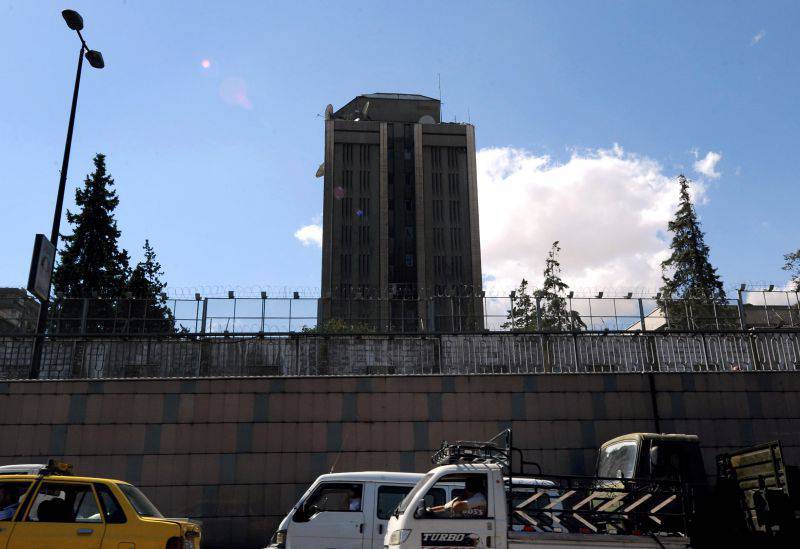 “We strongly condemn the criminal shelling of the Russian diplomatic mission in Damascus. We expect a clear position in connection with this terrorist act from all members of the international community, including regional parties. At the same time, we need not only words, but also concrete actions, ”the message from the RIA department shows. "News".

It is noted that the shelling from mortars at the Russian embassy "was carried out from the Dzhobar district, where anti-government militants were dug in."

"They do not consider themselves to be supporters of the Islamic State, but they have external sponsors who are responsible for providing the necessary influence on illegal armed groups," the press service of the Russian Foreign Ministry said.

It is worth noting that US State Department spokesman John Kirby did not comment on the shelling of the Russian embassy during the next briefing.

“I apologize, I have nothing about this,” he answered the relevant question.

Ctrl Enter
Noticed oshЫbku Highlight text and press. Ctrl + Enter
We are
The action “Military service under the contract is your choice!” In Rostov-on-Don: future contract servicemen, exhibitions and “Russian Knights”
Military Reviewin Yandex News
Military Reviewin Google News
30 comments
Information
Dear reader, to leave comments on the publication, you must to register.