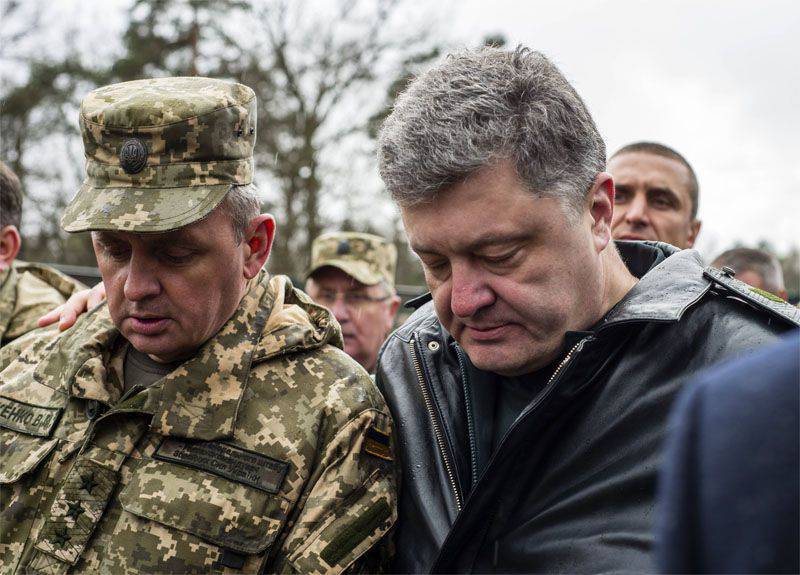 This information was told by the head of the Main Personnel Department of the General Staff of the Armed Forces of Ukraine Igor Voronchenko. From his statement to the Ukrainian press:

The other day, the head of the General Staff of the Armed Forces of Ukraine, Muzhenko, reported that 20 "misguided" military commissars had been sent to the "ATO" zone. This is yet another proof that the Ukrainian authorities see the operation in the Donbass solely as an opportunity to punish the “penalty box”. Earlier, the head of the Transcarpathian Regional State Administration G. Moskal stated that he was sending smugglers caught at the border to the ATO.

Ctrl Enter
Noticed oshЫbku Highlight text and press. Ctrl + Enter
We are
Weekly summary (30 January-5 February) on the military and social situation in the DPR from the military officer "Mag"About Ukraine’s losses
40 comments
Information
Dear reader, to leave comments on the publication, you must to register.