F-15C will be upgraded and kept in service

21 September 2015
64
Concern "Boeing" has developed a project to upgrade the F-15C Eagle fighter, which will extend its service life to 2040 g, reports Popular Mechanics with reference to the portal Flightglobal. 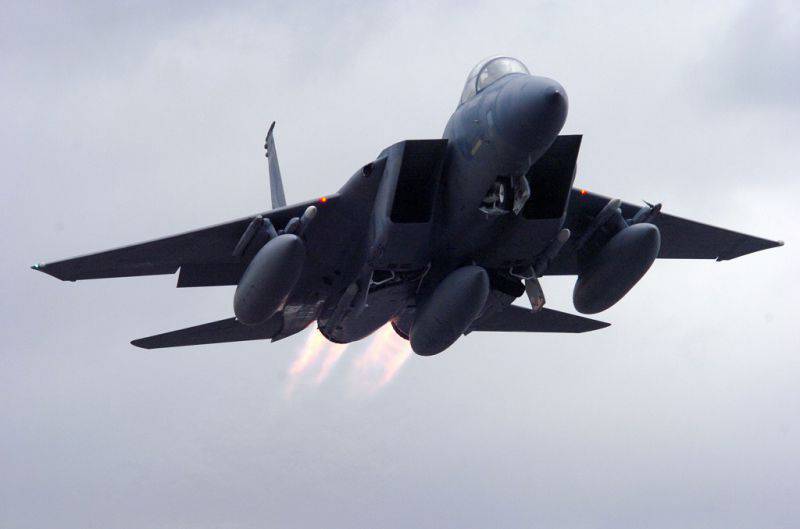 “The plane is armed with a six-barreled cannon of caliber 20 millimeters and is equipped with 11 suspension points. The 2040C retrofit kit developed by Boeing includes four-point starting guides, thanks to which the fighter’s combat load can be doubled, ”the newspaper writes.

Now F-15C can carry up to 8 air-to-air missiles (AIM-120 AMRAAM), after upgrading their number will increase to 16-ti.

According to the portal, the modernization kit also includes “additional fuel tanks and a multifunctional Talon HAT communication system, which will allow you to share all information with the fifth-generation multi-role fighter F-22”.

In addition, the Eagle will receive the APG-63 (v) 3 radar with an active phased array and synthetic aperture mode, an infrared search and tracking long-range system and an EW EPAWSS system.

It is reported that this set of modernization will receive about two hundred F-15C, standing in service with the US Air Force.

Help edition: “The fourth-generation fighter F-15 was developed by the American company McDonnell Douglas back in the 1972 year, and its mass production began in the 1978 year. The maximum take-off weight of the F-15C is 30,8 tons, while the fighter is able to reach speeds of up to 2700 km / h, and its combat radius is 1900 kilometers. ” 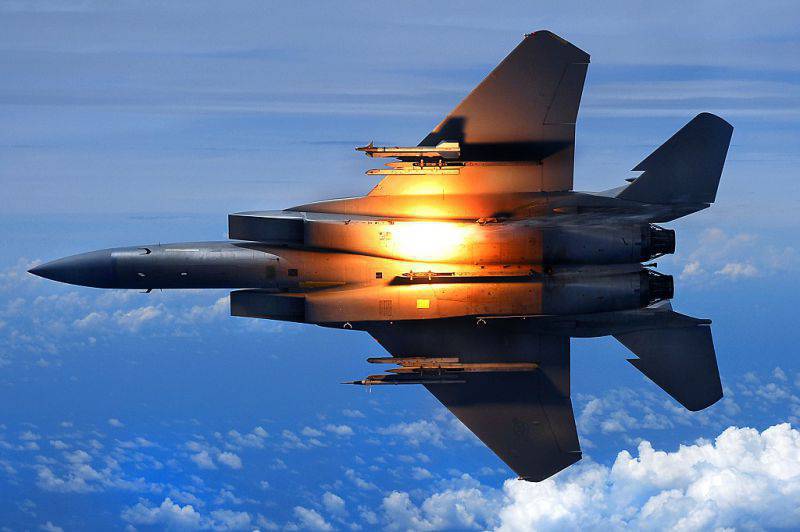 Ctrl Enter
Noticed oshЫbku Highlight text and press. Ctrl + Enter
We are
The latest projects of military aviation equipment company BoeingMedia: Putin vainly admired the T-50 fighter - he was shown the plane with the old stuffing
64 comments
Information
Dear reader, to leave comments on the publication, you must to register.