Belarus will be Russian airbase

21 September 2015
32
Vladimir Putin ordered to sign an agreement on the establishment of a Russian air base in Belarus, reports Rossiyskaya Gazeta with reference to the legal information portal. 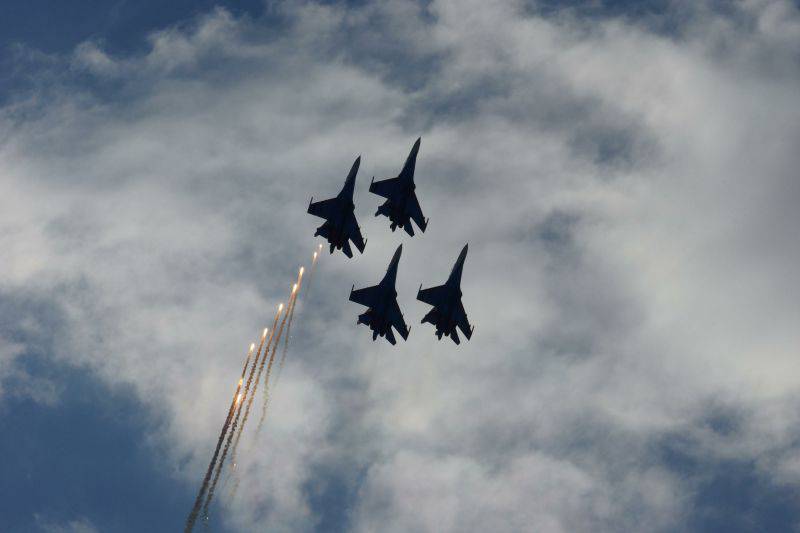 The newspaper reminds that “since December 2013, the link of Russian fighters — four modified Su-27CM3 — is in combat duty in Belarus together with local military aviators, and in March last year they were joined by six more Sukhoi fighters.”

After signing the agreement, this flight group will be expanded to a full-fledged regiment.

“The appearance of our military facility on the territory of our neighbors is primarily related to ensuring the protection of the airspace of the Union State. As part of this mission, Russian crews will have to patrol in the sky and conduct reconnaissance at the western borders of Belarus. In addition, pilots will be attracted to the verification of the readiness of the headquarters and control bodies of the Belarusian army to accomplish the tasks of the Unified Regional Air Defense System, ”RG reports, citing Russian experts.

Earlier, commander-in-chief of the VKS, Viktor Bondarev, stated that “a new air base, ensuring protection of the airspace of the Russian Federation and its neighbors, will become an important element of the first strategic echelon of the defense of the Union State”.

Ctrl Enter
Noticed oshЫbku Highlight text and press. Ctrl + Enter
We are
Air base of the Russian Federation in Belarus will be located near the border with Poland and Lithuania RIA Novosti
32 comments
Information
Dear reader, to leave comments on the publication, you must to register.