21 September 2015
43
An assistant to the head of the State Border Service of Ukraine, Oleg Slobodian, confirmed on the 112 Ukraine TV channel a message from a representative of the FSB border guard office in the Kursk region that a Ukrainian border guard had been detained on the territory of the Kursk region, who illegally crossed the state border near the village of Volfino, Glushkovsky district, Kursk areas. 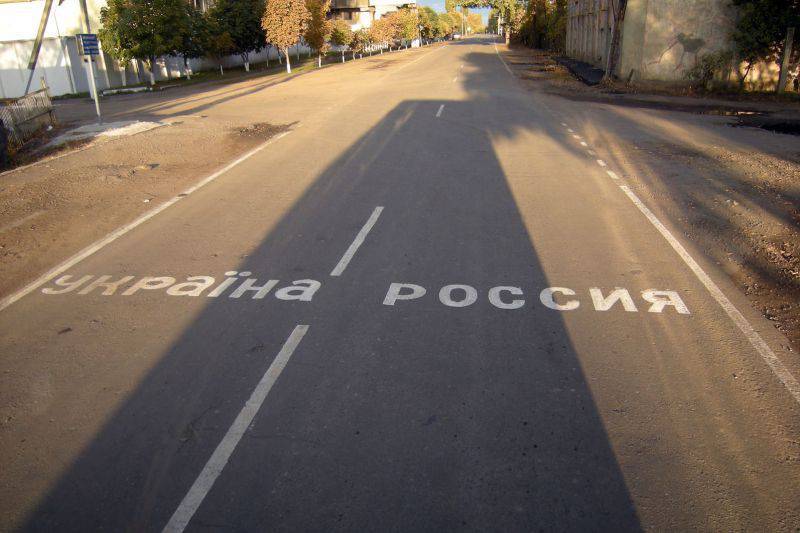 The detainee did not have any identity documents with him, but he was wearing a “military uniform with distinctive signs of the State Border Service of Ukraine”. According to the representative of the border department of the FSB of the Russian Federation in the Kursk region Vasily Maleev, a citizen of Ukraine said that he was a soldier of the Sumy border detachment, and on the territory of the Russian Federation he was left off the route.

“Yes, such an incident did take place, but it can be considered such an annoying coincidence, as the soldier got off the route during the passage of the marshland and accidentally entered the territory of the Russian Federation at a distance of no more than twenty meters. There was a Russian border guard there, who detained our serviceman, ”Slobodian quotes RIA "News".

The representative of the Border Guard Service of Ukraine noted that at the moment negotiations are underway with the Russian side on the place and date of the transfer of the lost border guard to Ukraine.

Ctrl Enter
Noticed oshЫbku Highlight text and press. Ctrl + Enter
We are
The action “Military service under the contract is your choice!” In Rostov-on-Don: future contract servicemen, exhibitions and “Russian Knights”Results of anti-terrorist work on Dagestan in April 2014
43 comments
Information
Dear reader, to leave comments on the publication, you must to register.