19 September 2015
126
Arseniy Yatsenyuk opposed the construction of the Nord Stream-2 gas pipeline, and hopes that the European Commission will join his opinion, the newspaper reported Look. 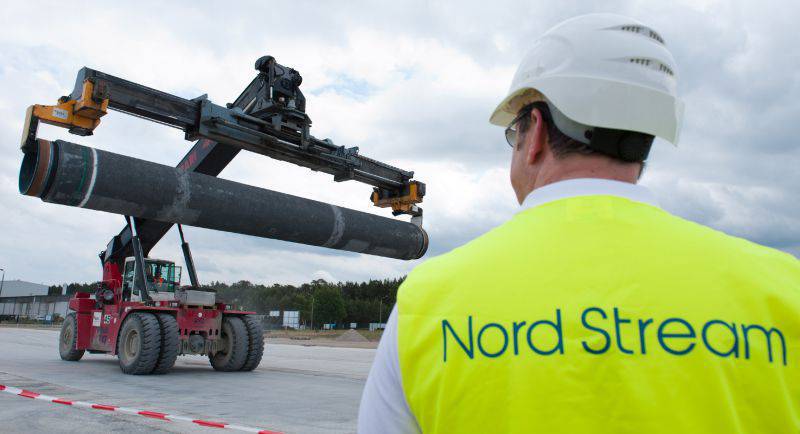 “I hope for a very clear position of our Western partners, first of all, the EC and EU member states, to prevent the Russian Federation from implementing the plan to deprive Ukraine of transit potential and deprive Ukraine of billions of dollars,” the Ukrainian prime minister said.

Earlier, he stated that the construction of the second branch of the Nord Stream, which will bypass Ukraine, will completely deprive the country of the opportunity to transport gas to the European Union and lead to a loss of income in the amount of 2 billion dollars.

Ctrl Enter
Noticed oshЫbku Highlight text and press. Ctrl + Enter
We are
The railway bypassing Ukraine will be in 2017!
126 comments
Information
Dear reader, to leave comments on the publication, you must to register.