19 September 2015
32
September 19 in Russia is celebrating Armsmaster's Day. This year, the holiday "celebrates" its own small anniversary - 5 years from the date of the festive dates of Russia in the calendar. The commemoration of the Gunsmith's Day (in 2010 year) is the merit of perhaps the most famous gunsmith of our country, Mikhail Timofeevich Kalashnikov, Hero of the Russian Federation, Twice Hero of Socialist Labor, Laureate of the Lenin and Stalin awards, whose name has become a real symbol of weapon quality associated with the Russian defense shield. It is thanks to his enthusiastic merit of domestic masters who created and create weapon, were specially marked by the state - a professional holiday appeared, the absence of which in the calendar for many years may well be considered a strange misunderstanding.


Switzerland is famous for its watchmakers, France - for winemakers, Germany - for car manufacturers. Russia has a lot of reasons to be proud of its master gunsmiths. This is Mikhail Kalashnikov himself, who has created a truly massive and effective weapon, which after his death will remain for many years one of the most sought after on the planet. 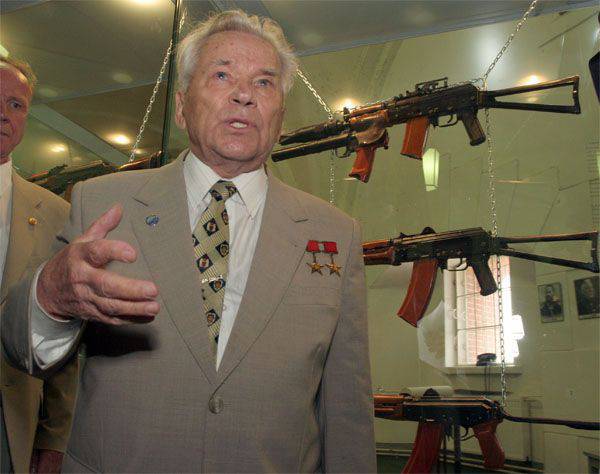 The outstanding gunsmith of Russia (Soviet Union) - Yevgeny Fedorovich Dragunov. Mikhail Kalashnikov lived and worked in Izhevsk for a long time, and Yevgeny Dragunov was born in this glorious city of Russian gunsmiths. His offspring are also known around the world. One of the most branded (or, in Russian, recognizable) brands, SVD, is the famous Dragunov sniper rifle, developed by a group of designers led by Evgeny Fedorovich in the late 50-x and early 60-s. 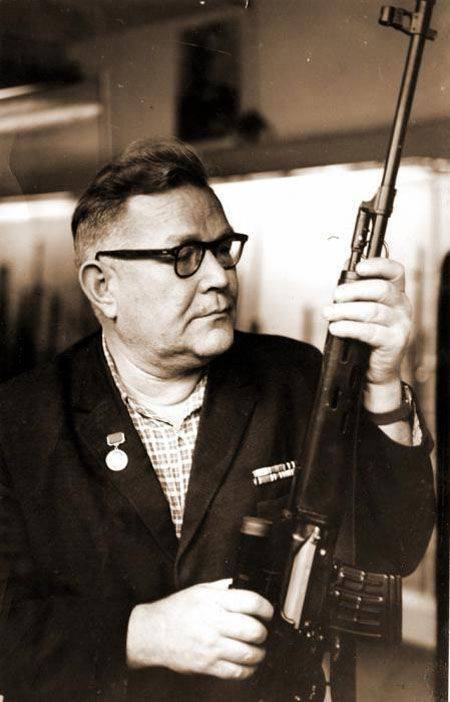 The rifle is in service with dozens of armies of the world: from Uzbekistan and Mongolia to Venezuela and Nicaragua. The characteristics of this sniper weapon allow him and more than 50 years after the release of the series to remain one of the most effective in its class. It would seem that 50 years for weapons is an unthinkable period during which it manages to become hopelessly obsolete, but this is not about the Dragunov sniper rifle, and not about the Kalashnikov assault rifle. Time seems to have no power over these outstanding developments of the domestic masters, because the potential of these rifle samples is such that, modernizing and developing, they keep pace with time. 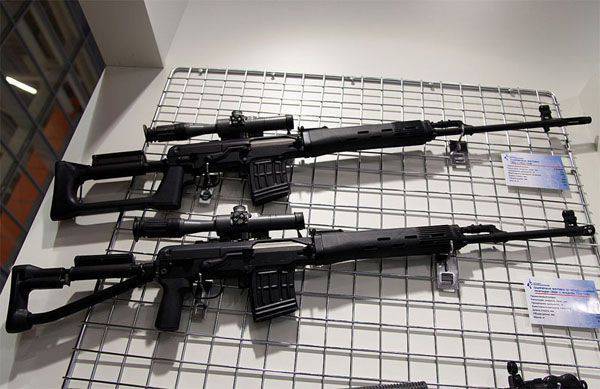 The first year of the celebration of the gunsmith day in Russia was marked by the appearance of a new sniper rifle. It's about T-5000 "Orsis", which is manufactured by Promtechnologia LLC. The rifle, developed by the specialists of “Weapon Systems”, has once again proved that the Russian small arms are the highest weapon aerobatics. In 2012, the fighters of the Department “A” of the Special Purpose Center of the Federal Security Service of the Russian Federation took the main trophy at the “Police & sniper world cup” competition using the very latest T-5000 “Orsis” rifles. 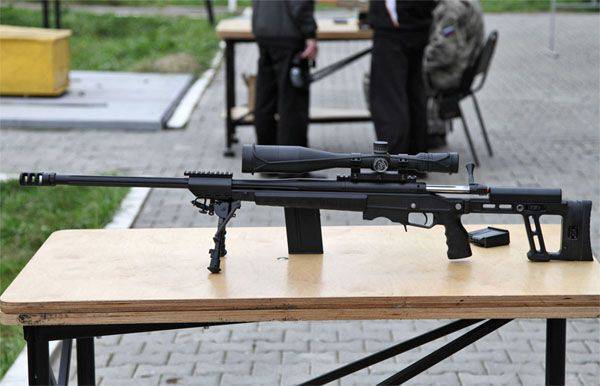 Arms Russia is also the design associations that created the nuclear shield of Russia. One of these associations is the collective of the enterprise, which today bears the name of OJSC Corporation Moscow Institute of Thermal Engineering, a team of research centers and institutes that worked closely with MIT. This is where the main work was carried out to create strategic missile systems Topol "And" Topol-M ". 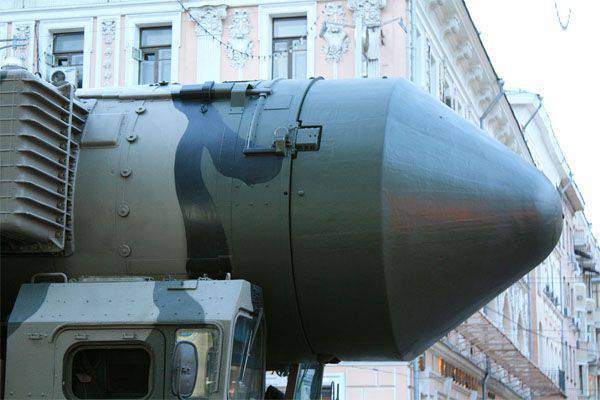 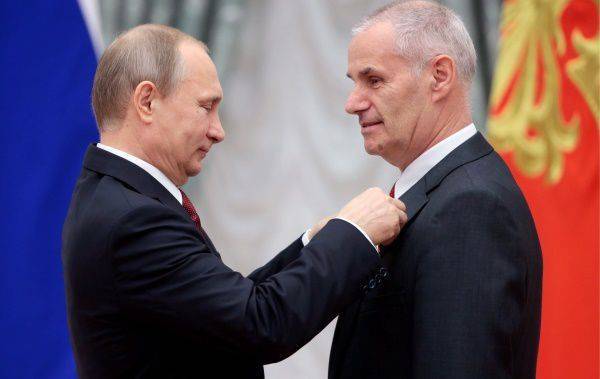 The Gunsmith Day is a special holiday for the glorious city of Tula, which at one time received the unofficial title of the arms capital. The authorities and public organizations have decided not to limit themselves to a one-day celebration of the Arms Maker Day. Festive events in the city began the day before and will end on Sunday. The central event of this three-day holiday "marathon" is the sightseeing tour "Tula Arms". As part of the tour, an exhibition of military equipment. Residents and guests of the city have the opportunity to see on the square in front of the central park of the Smerch, Uragan, Grad volley fire systems and other equipment.

In addition, master classes of the Tula Gunsmith Guild will be held. This is a regional branch of the Guild of Craftsmen-Gunsmiths, which has its offices in various cities of Russia and not only Russia. There are representative offices of the Guild in Moscow, St. Petersburg, Novokuznetsk, Nizhny Novgorod, Bryansk, Vladimir, and other cities. There are representative offices in Belarus and Abkhazia. The organization of one of its goals is to instill a sense of aesthetic pleasure in meeting with historical weapons. Representatives of the Guild often conduct scientific internships and training sessions in museums of the Moscow Kremlin, the State Historical Museum, and various weapons funds. Today, a master class is given in Tula.

"Military Review" congratulates all compatriots involved in the arms industry of the country on their professional holiday! Thank you for the reliable shield of Russia!

Ctrl Enter
Noticed oshЫbku Highlight text and press. Ctrl + Enter
We are
"Army games". Masters ABT. Part of 1Photo from Syria by Mikhail Leontiev
32 comments
Information
Dear reader, to leave comments on the publication, you must to register.