18 September 2015
116
A few days ago in Gazeta.ru the material was published, which stated that from the port of Novorossiysk to Syria is carried out "the transfer of military equipment and Russian military." At the same time, information appeared in the Network that allegedly sent Russian contract servicemen from the Eastern Military District to Syria. So, on the site Deutsche Welle there were reports that the contractors "refuse to carry out orders of the command and do not want to go to war in Syria." Correspondents RIA News appealed for official comments about the published information to the Russian Defense Ministry. 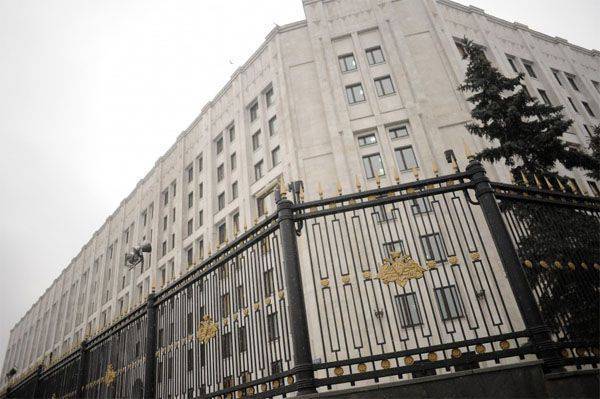 Meanwhile, an official representative of Syria to the UN commented on materials that appeared in the Stratfor publication regarding the fact that Russia is allegedly building its own in Latakia aviation base. Syrian Permanent Representative to the UN in an interview with news agency Associated Press stated that "if the Americans declare that they are fighting against ISIL, then why should we prohibit war against ISIL of Russia? In the end, we fight against one enemy. ”

We are in Yandex Zen
The action “Military service under the contract is your choice!” In Rostov-on-Don: future contract servicemen, exhibitions and “Russian Knights”
116 comments
Information
Dear reader, to leave comments on the publication, you must to register.