18 September 2015
21
During the exercises of the Northern Fleet forces in the Barents Sea, nuclear submarines Voronezh and Smolensk (project 949А) fired cruise missiles at a surface target, reports MIC with reference to a representative fleet Vadim Sergu. 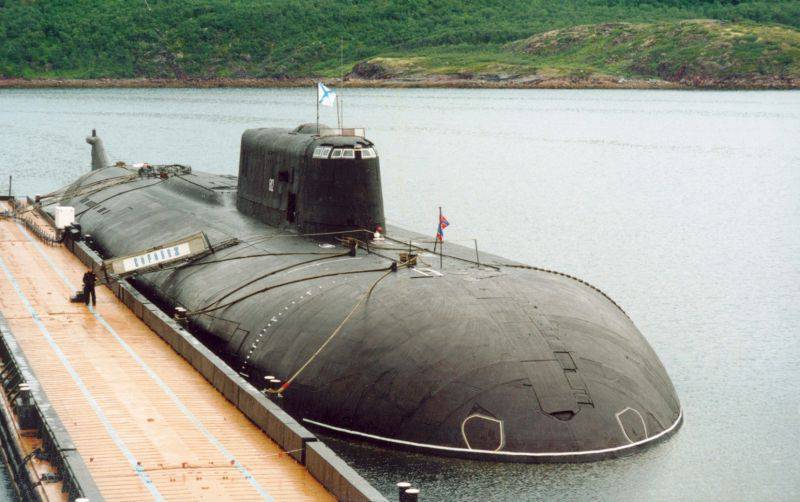 “Missile firing was conducted from an underwater position at a sea target installed in combat training grounds in the Barents Sea. The defeat of the target position was confirmed by the data of objective control "- told Serga.

“The task of destroying the submarine forces of the Northern Fleet by the crews of Smolensk and Voronezh nuclear missile cruisers with a missile strike by a ship group of a conditional enemy was completed,” he said.

The officer noted that “during the execution of live firing, the exercise areas were closed for civilian navigation, as announced in a predetermined order”.