CAP MFA: Syria will ask the Russian Armed Forces to fight on the side of our forces if the need arises

18 September 2015
74
The Foreign Minister of the Syrian Arab Republic (SAR), Walid Muallem, said during an interview with the state-owned Syrian satellite television channel that the authorities could ask the Russian Federation for military support in the fight against terrorism if necessary. 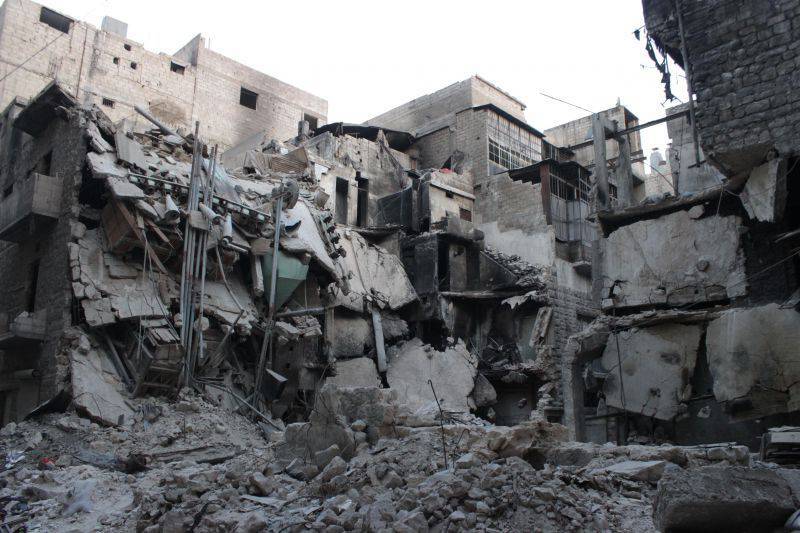 "Syria will ask the Armed Forces of the Russian Federation to fight on the side of our forces if the need arises," the RIA quoted him as saying "News".

Muallem stressed that at present only Russian specialists and experts are in Syria who help the Syrian military master new types of weapons supplied.

According to him, "neither Russia nor Iran does not interfere in the internal affairs of Syria." At the same time, the minister stressed that all states should participate in the fight against terrorism, and not just Iraq and Syria.

TASS notes that earlier the electronic version of the newspaper "Al-Diyar" reported about massive attacks on the positions of militants "Islamic State" (IG) in the province of Raqqa, which on Thursday struck the Syrian Air Force. As a result, a large number of Islamists, military equipment and vehicles were destroyed.

Also, aviation It was used in the vicinity of Palmyra in the area of ​​the Jezal oil field, where fierce fighting has been going on for several days.

In the southern city of Bosra al-Sham, Syrian helicopters attacked the militants headquarters at the very moment when a meeting was held with the participation of field commanders. As a result, 18 militants were killed.

The hottest point of the country is still the north-western front, where there are battles between government forces and the Islamic Jash al-Fatah coalition. According to military sources, in the area, Syrian aviation destroyed 19 militants.

Ctrl Enter
Noticed oshЫbku Highlight text and press. Ctrl + Enter
We are
Russia demonstrated the most promising weapons at INDO Defense-2014
74 comments
Information
Dear reader, to leave comments on the publication, you must to register.