16 September 2015
19
The French newsletter, Intelligence Online, conducted its own investigation into US attempts to step up intelligence activities in the PRC with the help of its allies. An article on the results of the investigation entitled "Washington mobilize region contre Peckin" published a blog bmpd. 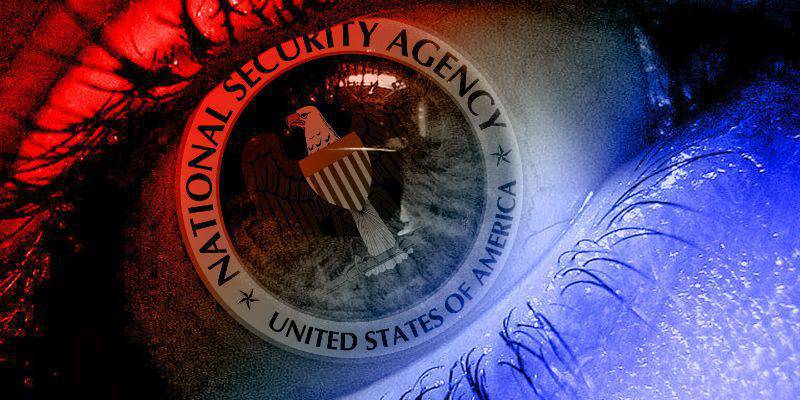 “Although Washington bears the brunt of military and political confrontation with China, intelligence efforts against Beijing are also distributed among US allies in intelligence operations that make up the intelligence alliance of the Anglo-Saxon countries, called Five Eyes,” the newspaper writes.

According to multiple sources of Intelligence Online in London, Tokyo and Washington, “Canadian secret service Service Canadian du renseignement de securite (SCRS) is at the forefront in penetrating the highest echelons of Chinese power, which has the necessary number native Chinese speakers and specially trained officers. "

“SCRS can hire agents from a large Chinese community in a country that is rooted in Canada, primarily in Toronto. These human resources efforts are complemented by Australia, which is increasingly being used to help the Americans penetrate China. The work is carried out primarily through the Pine Gap base, which is jointly managed by the Australian Radio and Radio Intelligence Service of the Australian Signals Directorate and its American counterparts from the CIA, the NSA and the Office of the Director of National Intelligence, ”says the publication.

In addition to the Five Eyes community, the United States intends to connect other regional allies to intelligence. “Japan is making significant efforts in this area - soon the country will have its own real foreign intelligence service, created with the help of the British MI-6 and the Australian intelligence Australian Secret Intelligence Service. In addition, in close cooperation with the American NSA, the Japanese are building radio and electronic intelligence stations that are as close as possible to the Chinese coast (on the islands of Yonaguni and Okinawa), ”the authors write.

Gradually drawn into the intelligence operations against China and South Korea. “However, relations with South Korean intelligence are limited,” said the publication. - The maximum level of cooperation takes place with the intelligence of the Ministry of Defense of South Korea and the National Security Command. In these structures there are many US seconded officers. ” 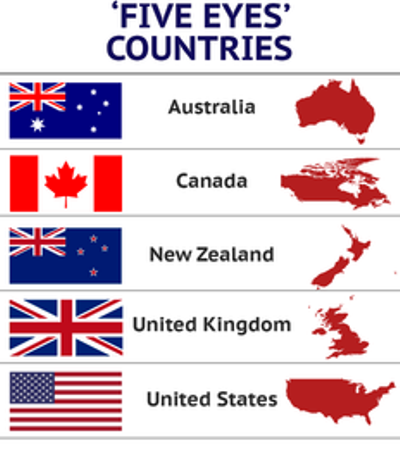