US Department of State: The most constructive thing the RF can do is to stop helping, incite and support the Assad regime

16 September 2015
98
US State Department spokesman John Kirby said during a regular briefing that according to Washington, the most constructive step of the Russian Federation in Syria would be to stop supporting the regime of President Bashar al-Assad. 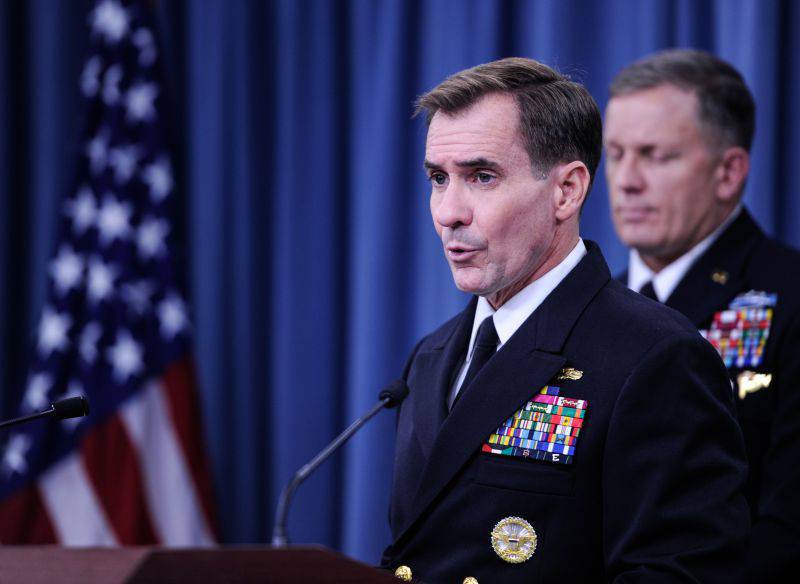 On the clarifying question of what exactly is meant by the constructive role of the Russian Federation in the fight against the "Islamic state", Kirby replied that she meant "many things, not only military", but "cannot include support for Assad."

“The most constructive thing that they (the RF) can do is to stop helping, instigating and supporting the Assad regime,” quotes Kirby RIA "News".

Earlier, the US is expecting from Russia a "more constructive" participation in the fight against the "Islamic state", also said White House spokesman Josh Ernest, noting that Washington wants to "see Russia take more constructive obligations (together) with the international coalition fighting against ISIS in Syria, instead of increasing its military presence. "