Russian scientists have created powder from hemp and flax

15 September 2015
185
At the international exhibition RAE-2015 was presented the development of specialists of the Central Research Institute of Chemistry and Mechanics (TsNIIHM) - gunpowder, made from hemp and flax. New materials will solve the problem of import substitution, as now the Russian Federation has to buy foreign raw materials. 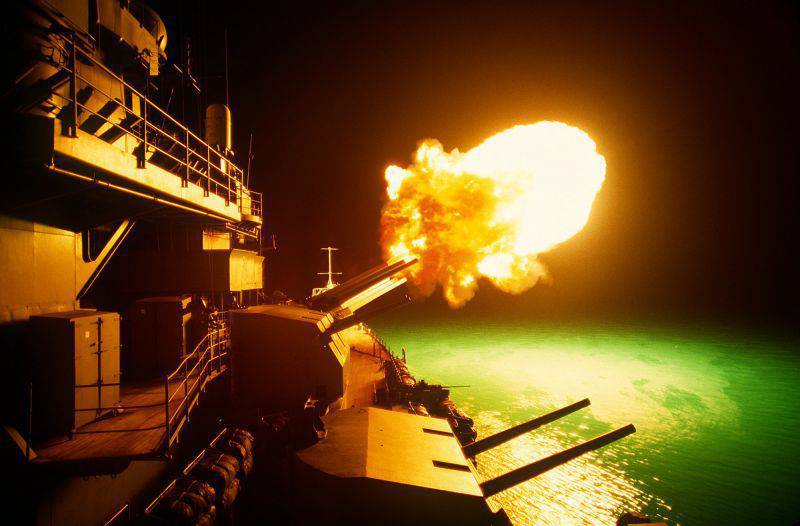 “Studies commissioned by the Ministry of Defense went 7 years. First we carried out research work, then development work on the possibility and feasibility of obtaining powders from flax. Traditionally, it has always been cotton, and only he. Before the collapse of the USSR, the country did not experience any problems, but then we lost Tajikistan and Uzbekistan, and the United States bought cotton in large quantities and could sell raw materials at exorbitant prices. Now, to find an alternative to the supplied raw materials is a real need, ”quotes the deputy chief of the center of military supplies for special chemistry at TsNIIHM, Vladimir Nikishov. "Russian newspaper".

Work on the project was completed five years ago. During this time, scientists conducted a full cycle of tests - firing, operational, climate, accelerated. As a result, it was found that gunpowder from flax is not inferior, and in some characteristics surpasses foreign competitors. In particular, to achieve the initial velocity of the projectile, the mass of the powder charge must be reduced compared with the standard indicators.

"What does it mean? For each powder, there are table indicators of speed. To hit the target, you need to know at what speed the projectile takes off, for example, 900 meters per second. Flax powder has energy more than cotton. This is because his morphology is different, he absorbs glycerol nitrates and due to this it becomes more powerful. Because of this, during the tests we had to remove 5-8 percent mass from the charge in order to approach the desired speed. And this opened up two possibilities. The first is the reduction of mass to achieve the desired speed; this entails more economical transportation and storage of raw materials. The second - with the same mass, we can increase the firing range, ”said Nikishov.

Powder from hemp and flax also showed the best results in the variation of the initial velocity.

“If we take as a basis the tabular speed in 900 meters, then in a series of shots one projectile can fly out at a speed of 905 meters, and another - 895 meters. As a rule, the dispersion of regular powders is 3-5 meters. And if we are talking about flax powder, then the spread is just the 0,5 meter. To put it simply, when artillery fires flax shells with powder, the blow is more accurate. After all, the parameter of variation of initial speeds is closely related to the accuracy of shooting - the property weapons group the points of falling of shells on a certain limited area - an ellipse of dispersion The ellipse scatter decreases. It turns out that when using gunpowder from flax to hit the target, they will make 80 shots instead of 100. It means that it is necessary to bring less shells, they will hit the target faster and more accurately, the task is performed faster, it will also be easier to change the position, ”Nikishov said.

In addition, when using powder from hemp and flax smoked decreases.

To date, the institute experts have developed ballistic and pyroxylin powders from flax. The first is used for projectiles rocket engines, missile artillery and mortar charges. The second - for various small arms. Work on cannabis powder is still underway.
Ctrl Enter
Noticed oshЫbku Highlight text and press. Ctrl + Enter
We are
Kurganmashzavod presented at the RAE-2015 exhibition machines of the Kurganets family with an updated layoutBMP "Dragoon" on RAE-2015
185 comments
Information
Dear reader, to leave comments on the publication, you must to register.