Observers reported the disappearance from the APU sites of the weapons withdrawn from the contact line.

15 September 2015
27
The OSCE observation mission in the next report noted the disappearance of part of the heavy weapons from the locations of the Ukrainian Armed Forces in Donbas, reports RIA News. 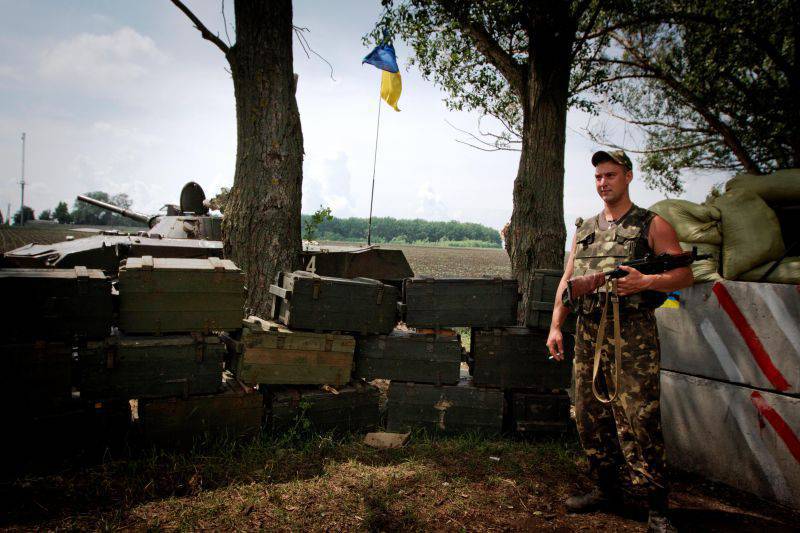 Visiting on Sunday the 7 weapons deployment zones of the Armed Forces of Ukraine, the observers confirmed their compliance with the Minsk allotment line approved by Minsk. weapons. At the same time, mission personnel did not find howitzers and volley fire installations previously recorded there at some sites.

The reaction of the Ukrainian command to these facts is not reported.

We are in Yandex Zen
Weekly summary (30 January-5 February) on the military and social situation in the DPR from the military officer "Mag"
Misadventures and problems of Indian artillery
27 comments
Information
Dear reader, to leave comments on the publication, you must to register.