Hollande: the participation of French aviation in IG strikes is necessary

15 September 2015
31
French leader Francois Hollande said yesterday that the participation of the country's air force in strikes against IS positions in Syria is necessary, reports RIA News. 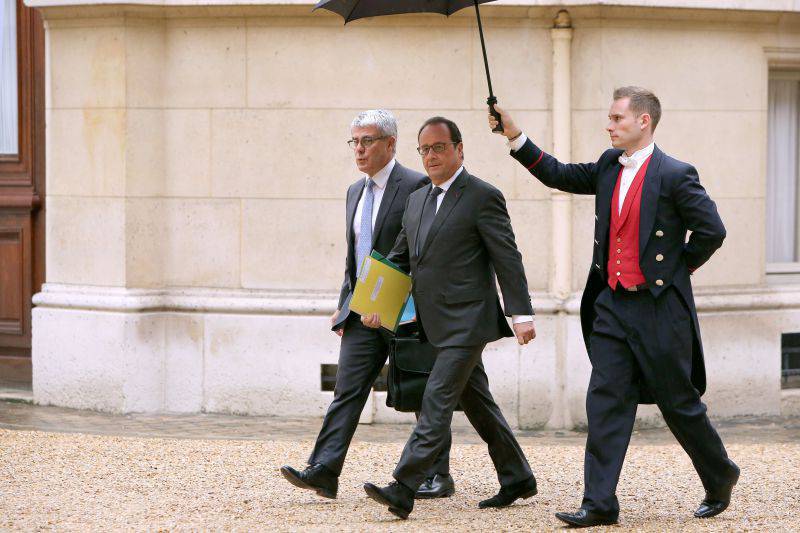 “We are in coalition (against IS) in Iraq. We started reconnaissance flights (in Syria) to consider the need for airstrikes, and they are necessary in Syria ",
said Hollande.

At the direction of the president, the French Rafali carried out their first reconnaissance flight over Syria on September 8th. Now aviation getting ready to strike. Hollande previously emphasized that "France has no plans to send ground troops to Syria."