The Caspian Flotilla will train on the organization of air defense

15 September 2015
0
Caspian Forces flotilla within a few days, they will work out the organization of air defense and conduct firing as part of the Center-2015 exercises, reports RIA News with reference to the press service of the Ministry of Defense. 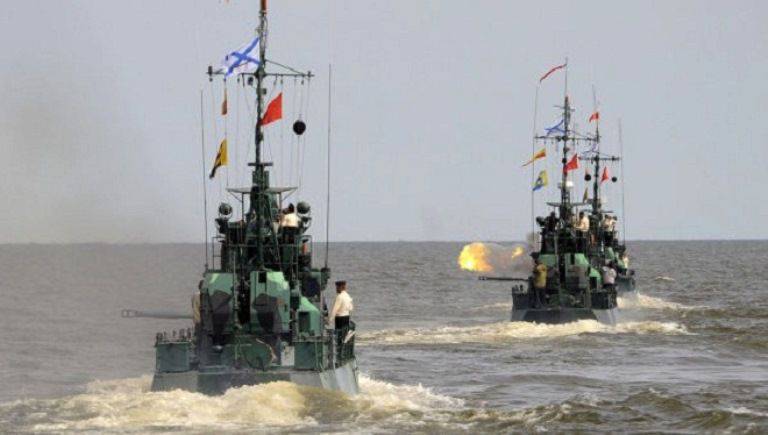 Viktor Chirkov, commander-in-chief of the Navy, visited the headquarters of the Caspian flotilla in Astrakhan on the eve, where he listened to a report on readiness for exercises.

“The most ambitious 2015 exercises of the year, Center-2015, began on September 14 in the Central Military District. They will involve about 95 thousands of military personnel, more than 7 thousands of weapons and military equipment, up to 170 aircraft and 20 ships, ”the military department reminded.

“At present, the Caspian flotilla forces occupy designated areas, where in the next few days, as part of the exercise, they will work out the organization of anti-sabotage (EITI), anti-mine (PMO) and anti-air (defense) defense, as well as complete firing from standard weapons,” Chirkova quotes press office.

Ctrl Enter
Noticed oshЫbku Highlight text and press. Ctrl + Enter
We are
Caspian Flotilla celebrates 290 anniversaryRogozin visited Nizhny Tagil, shot from a tank and a gun
Add a comment
Information
Dear reader, to leave comments on the publication, you must to register.