15 September 2015
30
President of Ukraine Petro Poroshenko said during an interview with the newspaper Ukrainskaya Pravda about the suspension of mobilization in connection with the implementation of the ceasefire in the Donbas. 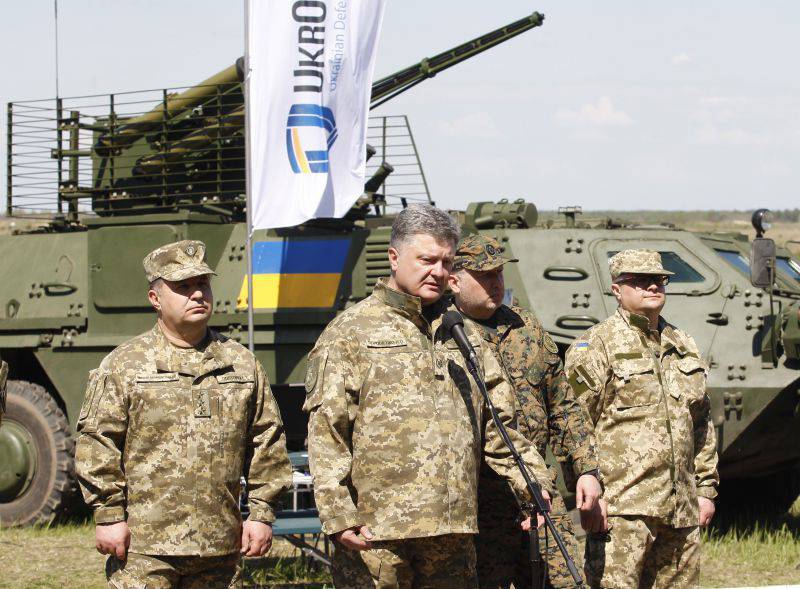 “I have decided to postpone the mobilization in the conditions of the actual implementation of the cease-fire regime, not to hold it and not to announce it. Today, the first fragile opportunities have appeared for this. And to use changes to the budget, including to increase the contractual component of our army, ”Poroshenko quotes RIA "News".

On August 26, a meeting of the contact group on Ukraine was held in Minsk, during which an agreement was reached on a cease-fire in the Donbas with September 1. On September 13, Ukrainian President Petro Poroshenko said during negotiations with former British Prime Minister Tony Blair that both sides almost completely comply with the terms of the truce.

Since the outbreak of the conflict in the Donbas in Ukraine, six waves of partial mobilization have passed, the last of which ended on August 17. Earlier, the head of the Ministry of Defense of Ukraine Stepan Poltorak said that at the moment there is no need for mobilization measures.

Ctrl Enter
Noticed oshЫbku Highlight text and press. Ctrl + Enter
We are
Tanks and roses. Donetsk lives in a fragile truceReports from the militia of New Russia for 7 September 2014 of the year
30 comments
Information
Dear reader, to leave comments on the publication, you must to register.