Ex-director of the CIA: it is time to arm the Armed Forces of Ukraine "Javelins"

14 September 2015
60
Former CIA director David Petrius said that it was time for the West to start supplying defensive Ukraine weapons, including the Javelin missile systems, reports RIA News with reference to the channel "112 Ukraine". 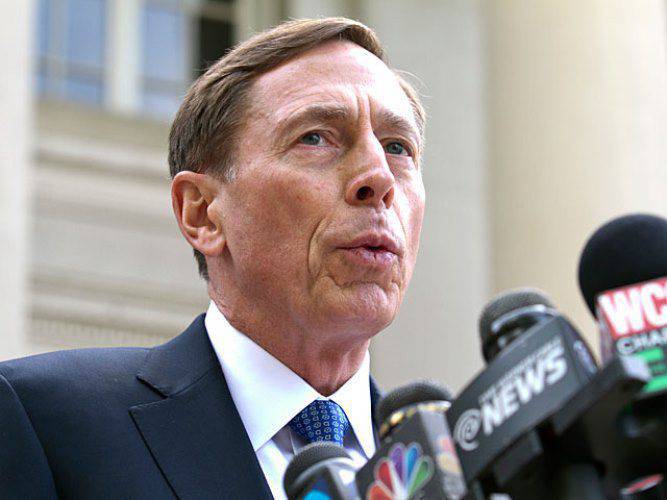 “The time has come for the West to consider the possibility of providing Ukraine with weapons for protection, the American Jaavelins, short- and medium-range anti-tank missile systems”, - said Petraeus in Kiev at the meeting of YES (Yalta European Strategy).

“David Petraeus does not yet occupy official positions and does not represent the opinion of the United States. At the same time, the representative of the State Department, Victoria Nuland, who also took part in the discussion, avoided a direct answer to the question about the possible provision of weapons to Ukraine, ”the channel said.

Ctrl Enter
Noticed oshЫbku Highlight text and press. Ctrl + Enter
We are
Weekly summary (30 January-5 February) on the military and social situation in the DPR from the military officer "Mag"
60 comments
Information
Dear reader, to leave comments on the publication, you must to register.