Nuland: it will be possible to talk about the complete lifting of sanctions only after the return of Crimea to Ukraine

13 September 2015
187
Assistant US Secretary of State Victoria Nuland said that anti-Russian sanctions, depending on the situation in Ukraine, can be relaxed, but they will be completely lifted only after the return of the Crimea to Ukraine, reports Look with reference to Interfax. 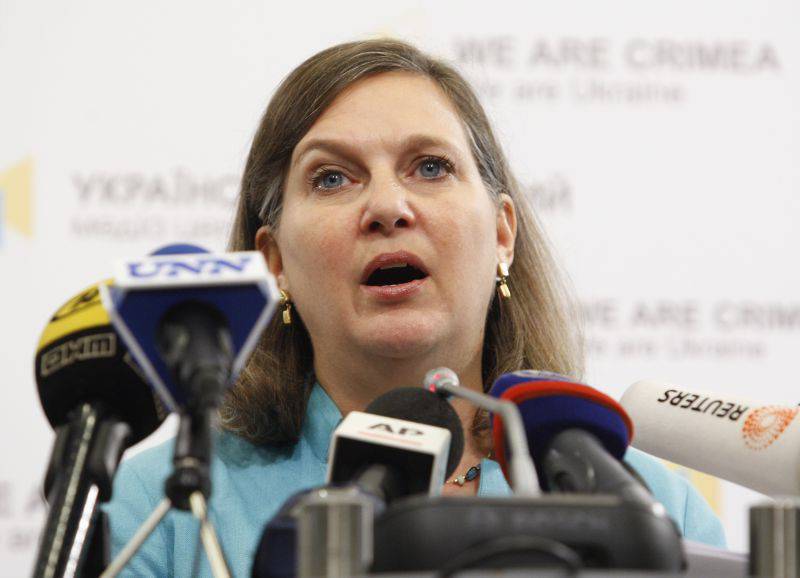 She added that "fully sanctions can be lifted only after the return of Ukrainian sovereignty to the Crimea."

Earlier, Dmitry Peskov called the accusations against Moscow about the non-execution of the Minsk agreements absurd, because the Russian Federation has never been "a party to the internal Ukrainian conflict."