Engineer as a rare shot ...

14 September 2015
181
Import substitution ... The term, which in recent months has become one of the most frequently spoken by the representatives of the Russian government at various levels. That's just to establish a direct proportionality between the number of pronunciations of the word and the volume of real achievements in the import-substituting process is not yet obtained. In the overwhelming majority of cases, import substitution for some reason means the refusal of import from one group of states in favor of import from another group of states. Replacement - yes ... Import ... - no ... And this is not only about the food market, although it is in the food sector that reducing import volumes by increasing own production and improving logistics efficiency in the domestic market is primarily an achievable task. However, as they say, not by bread alone ...


One of the directions, which is not less strategically important than the provision of own and high-quality food, is the sphere of engineering technologies. There is a whole scattering of announcements in the network with offers of services from hundreds of so-called engineering companies, declaring their readiness to create projects, supply and install the equipment necessary for their implementation, conduct comprehensive technical supervision and even serve investment flows. And the engineering companies for the most part are Russian, which seems to be a sign that Russia does not need any help in developing and bringing to mind projects of various levels. But in reality, things are not as simple as they might seem.

The statistics services claim that recently the number of engineering companies in the Russian Federation has increased significantly. If even 10 years ago, their number in the total mass of Russian business units was measured in fractions of a percent, then now the engineering structures (if statistics are to be believed) are no less than 2%. But are they all ready to guarantee the fulfillment of the declared functions of designing, attracting investments, technical support and further implementation of the project? ..

It is quite simple to answer this question if we consider any average project that goes beyond the framework of “designing and investing” a drain pit in the summer cottage. As soon as it comes to the need to realize something large enough in scale, companies that have announced their "engineering" suddenly begin to actively look for ways out of the situation. What is the output? The point is that the company is trying to get the right to create and implement a project without having sufficient potentials. And as soon as such a right is obtained (suddenly), they are throwing themselves from side to side at least in terms of finding qualified personnel who could be engaged in designing. On behalf of the company, “announcements” are brought up about attracting engineering personnel who are able to help with the project.
On the one hand, all this can be called a market economy: that there was no money - there was a company, but the company had no engineering potential, and as soon as they got the right to the project - you can also find qualified specialists at the labor exchanges. But there is a downside: are there any guarantees that in a short time it will be possible to find those design engineers and other specialists who are able to turn the de facto company “Horns and hoofs” into a real engineering structure with all the possibilities servicing a large project? And not only in a short time, but in general ... Unfortunately, no one can give such guarantees, as qualified engineers (in virtually any industry) are too much in demand today for them to sit and wait for any of the "engineering" companies will suddenly give an announcement of a vacancy and call them to him. And the engineers who are able to realize a project of impressive scale are a single piece “product”. 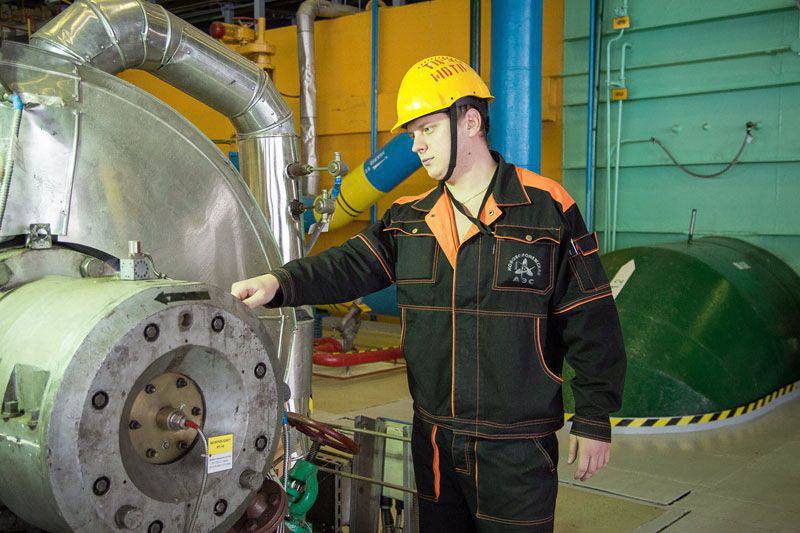 The practice of “pre-import-replacing” times said that the way out of the situation was through the involvement of foreign experts in the project. That is, a Russian company that, according to all the documents, is “engineering”, used the services of a truly engineering foreign company, well established in the market and having a wealth of experience, human resources and technical equipment. It is easy to guess that a significant proportion of the funds allocated to the project ended up being abroad, from which the Russian budget did not receive enough impressive funds that could be received in taxes. It happened that the customer, realizing that the engineering of the majority of Russian structures, unfortunately, was fake, or for “some other” reasons, was directly seeking access to foreign structures in order to sign a contract with them. However, in some cases this led to unpredictable results.

One example is the signing of a contract with the German company Rheinmetall for the construction of a military training center (combat training center) in Mulino in pre-sanctioned times by the Russian Ministry of Defense. German specialists had to work on the project, which is called from A to Z, but in the end it turned out that the Germans had time to say their “A”, but instead of German “Z” they no longer had German, and Russian companies had to say Russian “I’m ". The fact is that “from somewhere above” Rheinmetall was instructed to stop the implementation of the project, because the sanctions ... But the German “comrades” already had the money, as they say, uplifts ... As a result, we had to pay more, but already the Russian “Garrison” ”, Which was supposed to bring to mind the project of the combat training center with all its special stands, target complexes and software of the facility.

The fact that with our own engineering potential we (Russia) are experiencing serious problems, says the information of the all-Russian base of vacancies "Work in Russia". The page provides a group of jobs for engineers. And this is one of those groups that continues to expand. At the time of the preparation of the material, the all-Russian base issued more than 1600 engineering vacancies in Moscow alone. In all regions, the number of vacancies exceeded 16,2 thousand. The main question is: where can we get so many engineering specialists, if practically all post-Soviet years the outlook in the style “abroad will help us” and “three diplomas of lawyer, economist and manager were formed engineer ”... And the answer to this question can be only one: specialists must be trained at home, reviving a full-fledged engineering school, actually buried by the system of training“ defective managers ”. And this in itself should become a strategically important task, so that later it would not be necessary to rely on the "district metals" and other "partner" associations. The main thing to remember is that shouting about import substitution (and also in the engineering field) and systematically following the path of developing your own potentials is not the same thing.

Ctrl Enter
Noticed oshЫbku Highlight text and press. Ctrl + Enter
We are
Agriculture and food security. Problems and ProspectsNot by bread alone
181 comment
Information
Dear reader, to leave comments on the publication, you must to register.