Unlearned Lesson from the Green March

14 September 2015
19
Looking at the European migration crisis, once again I want to repeat the phrase that has been worn down to holes: история teaches nothing. But in the recent past, at least one successful invasion of the southern people into territories controlled by Europeans has already happened. For example, this is the "Green March" (green - the color of Islam) 1975, when hundreds of thousands of Moroccans, who poured into the Spanish Western Sahara, secured and consolidated the annexation of this territory. In the 2015 year, 6 in November, Morocco will celebrate the fortieth anniversary of the event, which is an important part of national identity. The Green March can be seen in Morocco even on postage stamps and currency notes. And Spain, after 19 years before ceded to the Moroccans their possessions in the north, was forced to capitulate in the south. 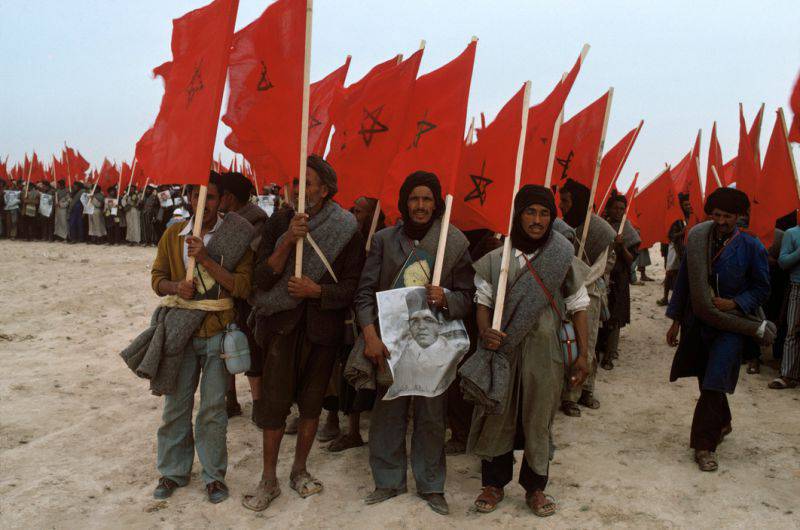 The reason for the annexation was the unclear status of the territory. Based on the vague decision of the Hague Court, King Hassan II announced the need for a mass movement to the south. 350 thousands of people followed his call and, chanting slogans, prepared in advance with national flags and volumes of the Koran in their hands, moved to the border. The political moment was chosen successfully - in Spain, they were preparing for the passing away of Francisco Franco, and few followed the events in the colonies. 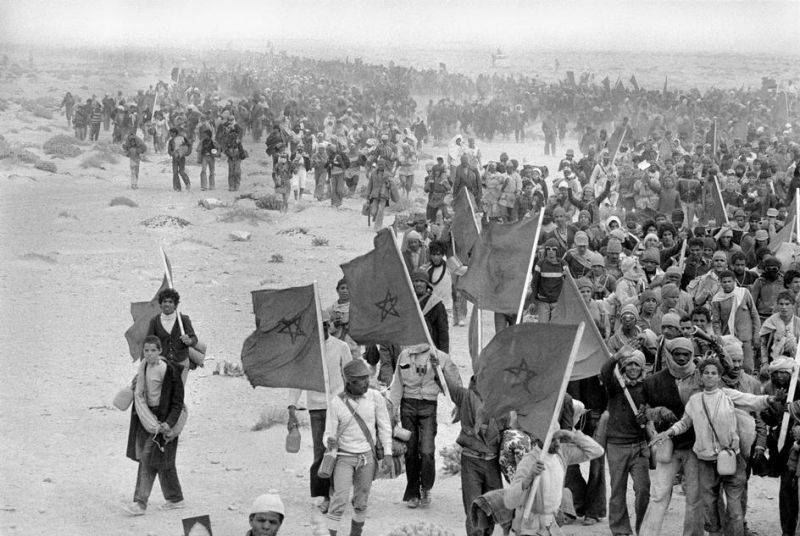 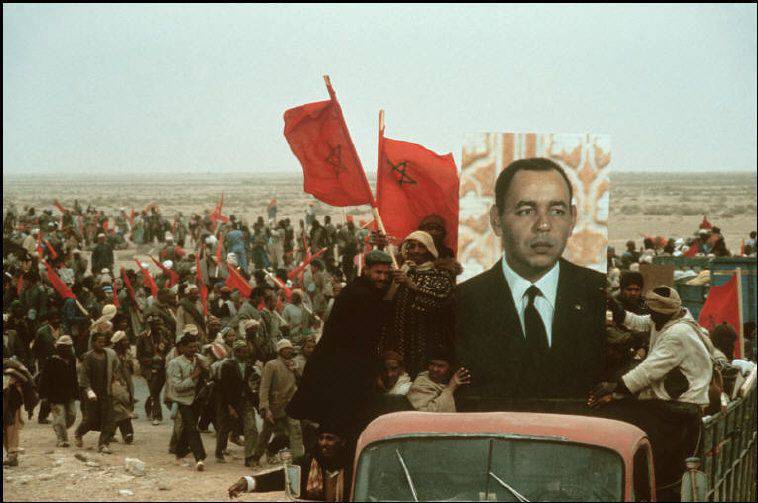 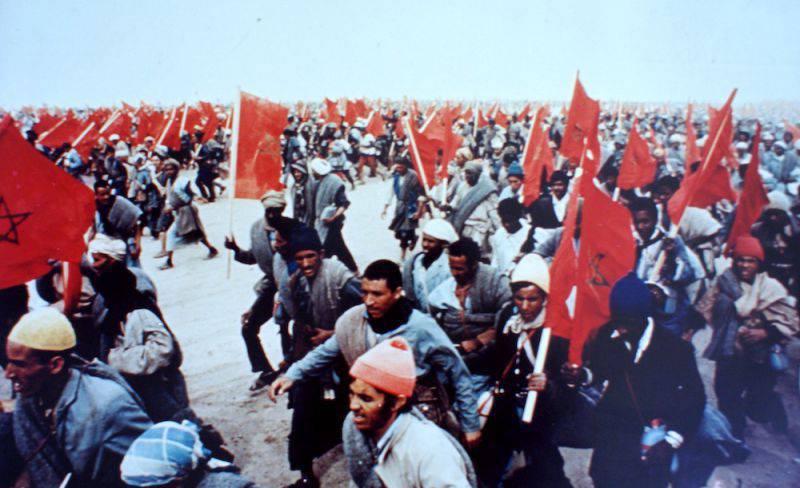 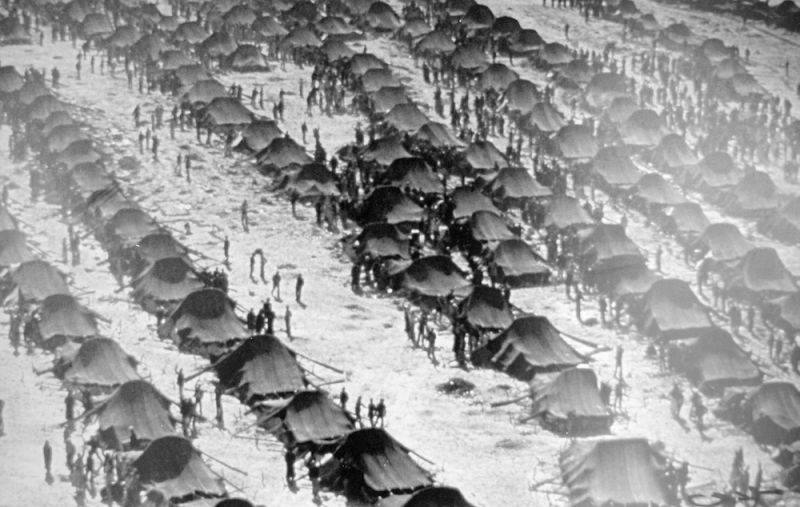 Spanish border guards received an order not to open fire, so as not to provoke a conflict, and cleared some areas near Morocco. Compare with the current situation on the borders of European countries, and at the same time let us ask ourselves what could be the outcome in 1975, if the minefields remained in place, and the advancing columns would meet with dense machine-gun (or even artillery) fire? 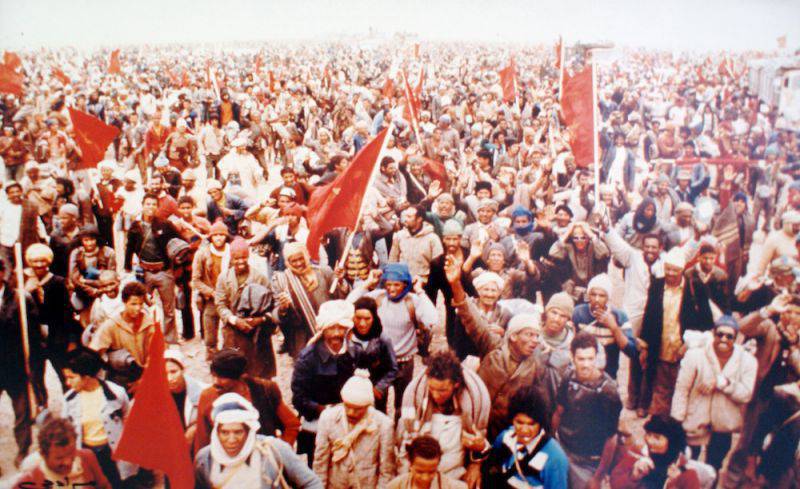 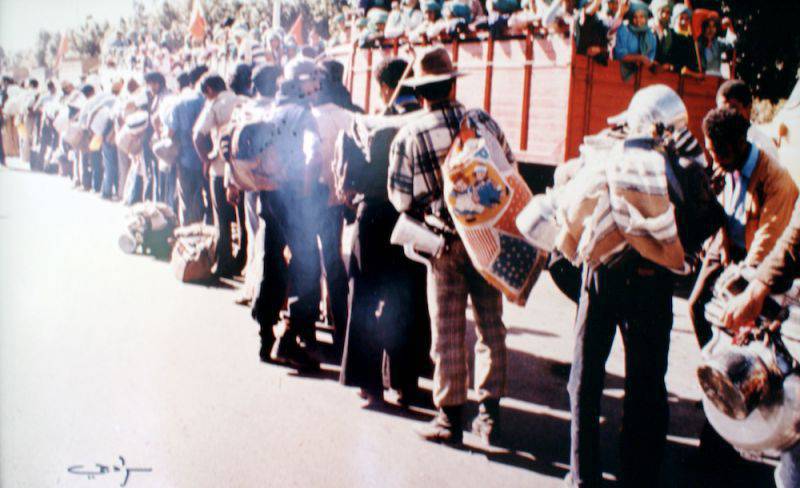 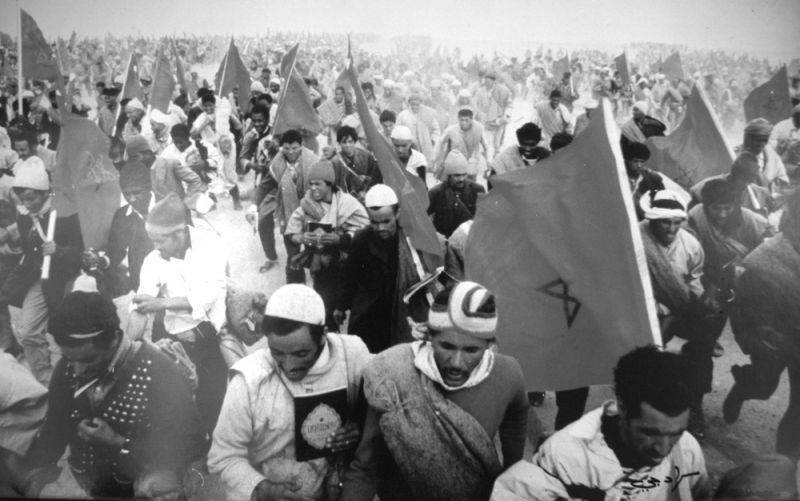 The annexation took place. Relations between Spain and Morocco are still very difficult, and the unrecognized republic of Western Sahara has been fighting for independence for years 40. 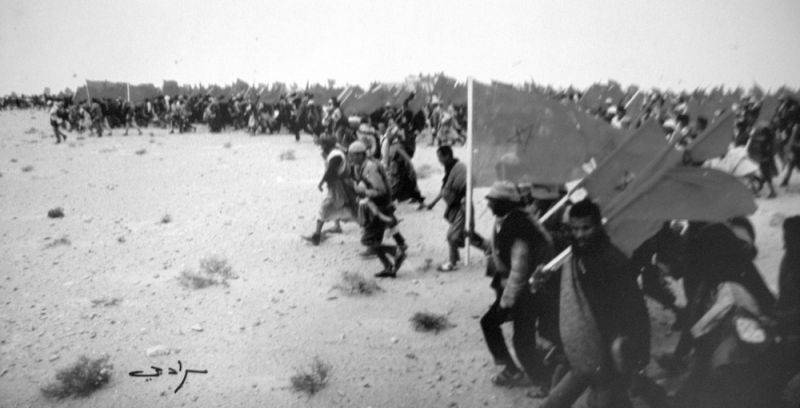 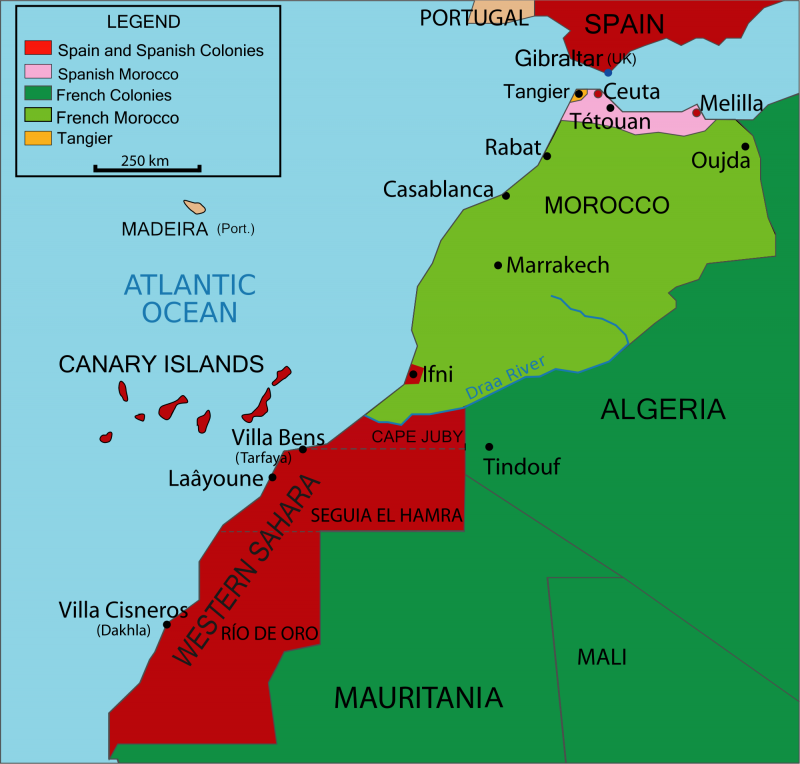 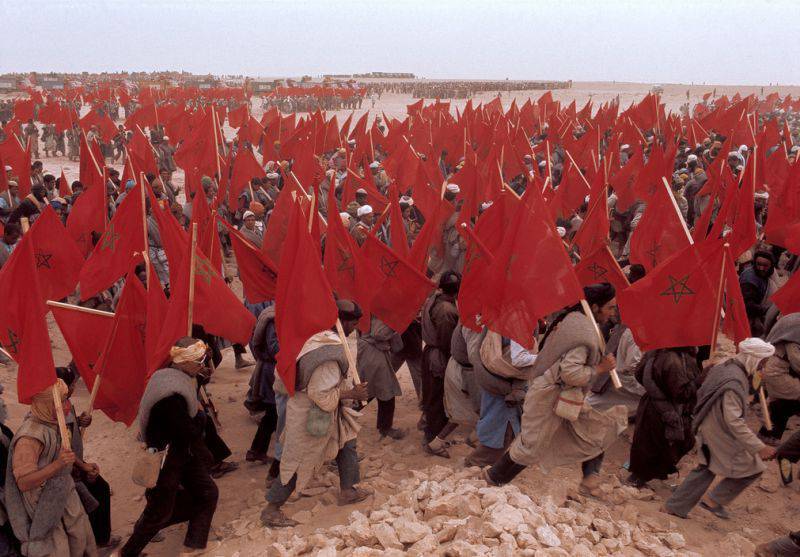 So the peaceful invasion changed the political map. Now a similar process is taking place in Europe, which has forgotten that not only soldiers, but colonists, conquer as many. The invasion of new barbarians can be called the final stage of its degradation, which began after the Second World War. When the once advanced powers refused to expand, to conquer new horizons, and even to keep existing colonies, their decline became obvious. 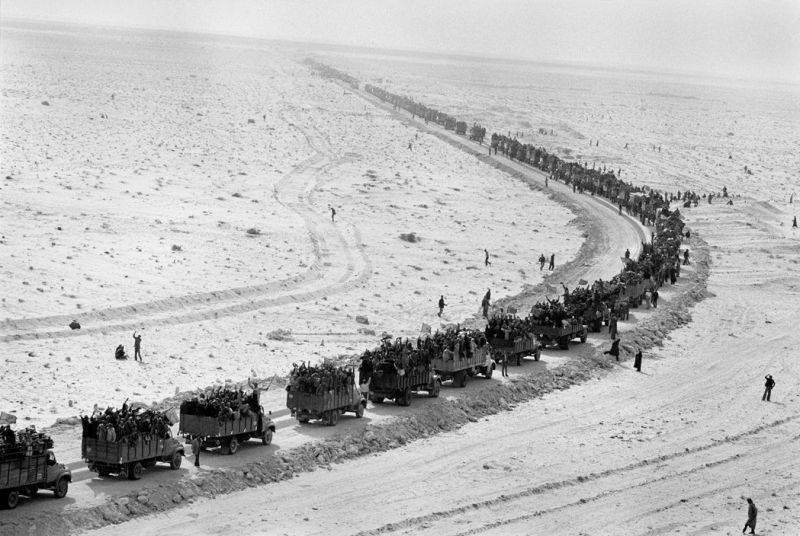 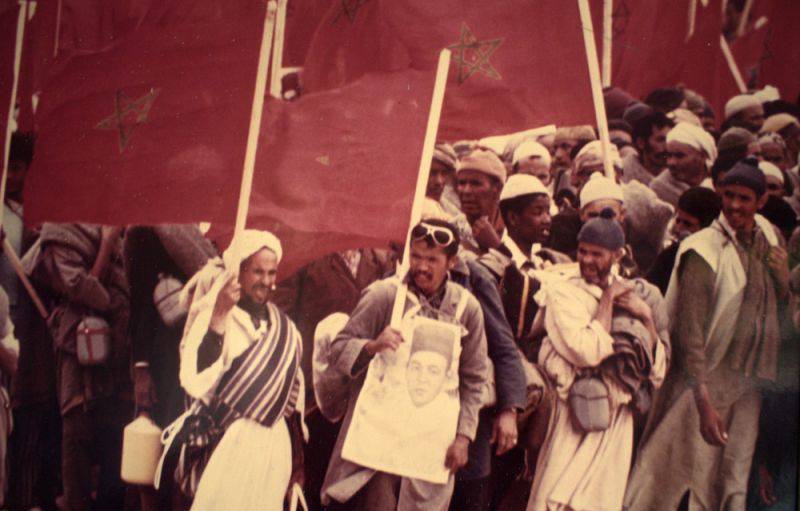 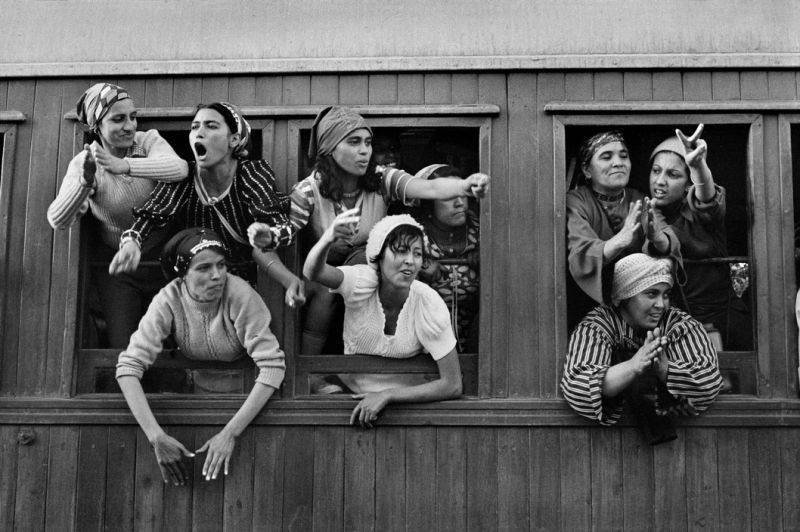 White people left the colonies, shutting themselves up within their own small and cozy national states, until the inhabitants of the former colonies came to them and there. So, the rejection of expansion and the consolidation of stable borders means defeat on a historical scale.

With Russia, the situation is different. She was never small and cozy, and her restless neighbors regularly reminded her that in the world everything had to be fought for. That is why independence of Chechnya was not granted at the end of 90, as international media advised it, for the same reason there was a war in South Ossetia, the Crimea was taken and blew out the "north wind" in Donbas in August 2014. Russia realizes that it has not yet become a notorious “national state”, but remains in many ways an empire.

Ctrl Enter
Noticed oshЫbku Highlight text and press. Ctrl + Enter
We are
Morocco is back in the African Union. What awaits Western Sahara?Russian-Moroccan Relations: Past and Present
19 comments
Information
Dear reader, to leave comments on the publication, you must to register.