12 September 2015
57
The Electromechanical Plant Kupol (Izhevsk) offers the Russian Defense Ministry and foreign customers an upgraded version of the Osa-AKM1 anti-aircraft complex, reports MIC with reference to one of the managers of the company Igor Ivanov. 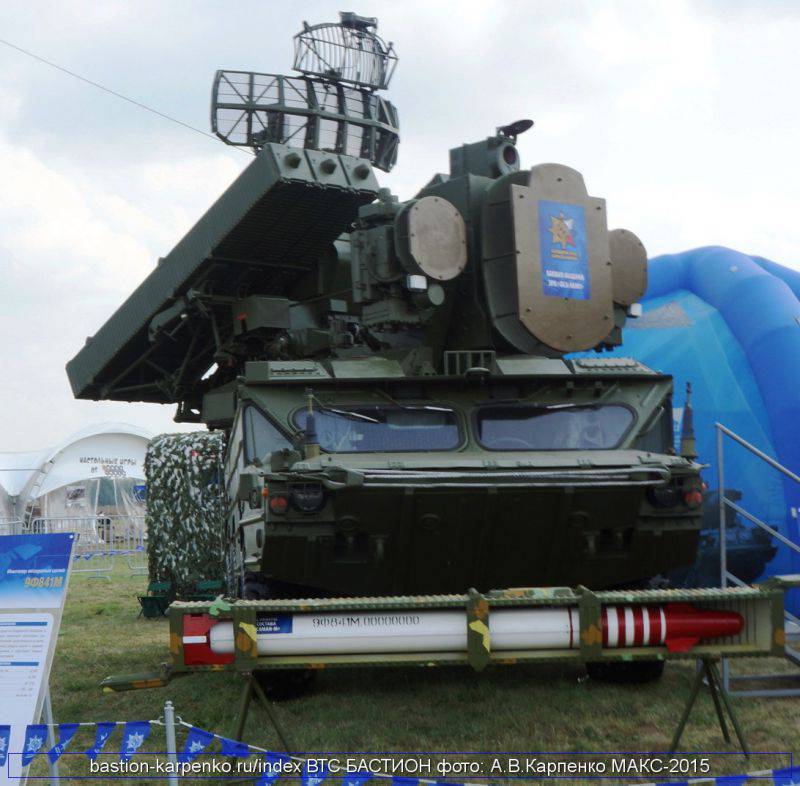 “Experimental design work was carried out and a prototype of the new“ Wasp ”was created. Improved a number of combat and operational characteristics. The complex is made on the basis of modern electronic database. Thanks to all this, the life of the "Wasps" was able to extend at least 15 years. ”- said Ivanov, recalling that "Wasp" was created 45 years ago.

“The long service life of this complex is due to the fact that it was created by ingenious designers who laid down weapon great modernization potential, ”he said.

“Both in the Russian Armed Forces and in a number of foreign countries, the Osa is still actively exploited and participates in some military conflicts,” Ivanov noted.

Ctrl Enter
Noticed oshЫbku Highlight text and press. Ctrl + Enter
We are
Cuban "Black Wasps"ZRK C-200 rust in the woods near Moscow
57 comments
Information
Dear reader, to leave comments on the publication, you must to register.