Kremlin: Russia's accusations of non-execution of Minsk-2 are absurd

12 September 2015
54
A spokesman for the Russian president, Dmitry Peskov, called absurd accusations against Moscow, which allegedly did not comply with the Minsk agreements - it should not fulfill them, since it does not participate in the Ukrainian conflict. 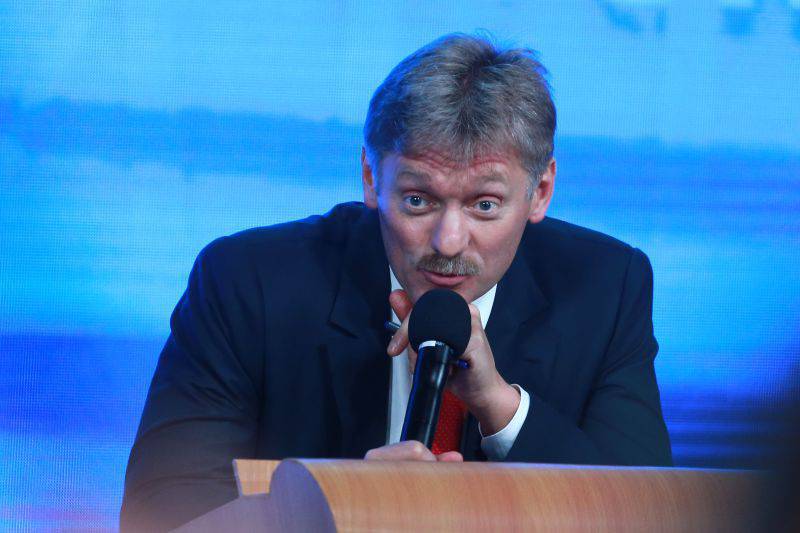 “Unfortunately, Kiev does not comply with the Minsk agreements,” he added.