"Gadfly" will receive the Russian engine

10 September 2015
19
NPO Saturn began developing the 36MT engine for advanced X-59 guided missiles, reports MIC With reference to the speech of the Deputy Chairman of the Duma Committee on Industry Vladimir Gutenev at RAE-2015. 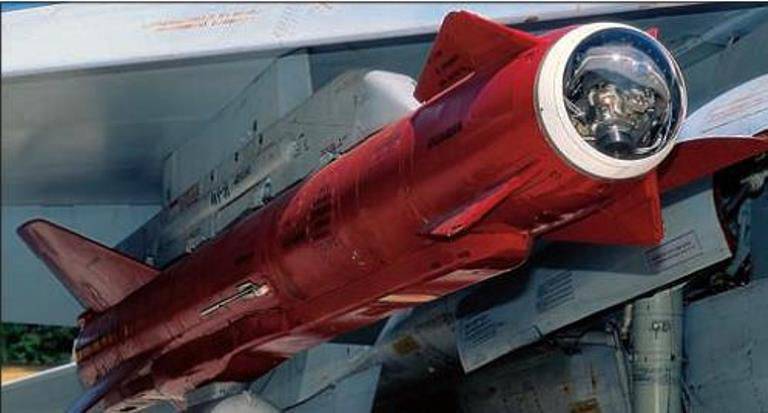 The deputy noted that the new products will replace the engines previously received from Ukraine.

According to the newspaper, "the X-59 rocket, known by the NATO classification as the Gadfly, is intended to destroy small and mobile land and sea targets in the medium range."

Ctrl Enter
Noticed oshЫbku Highlight text and press. Ctrl + Enter
We are
Armored "Gadfly": a wave of criticism and outrageKurganmashzavod presented at the RAE-2015 exhibition machines of the Kurganets family with an updated layout
19 comments
Information
Dear reader, to leave comments on the publication, you must to register.