On the “Combat Commonwealth” exercise, the united group will fight the air enemy

10 September 2015
9
At the Ashuluk training ground in the Astrakhan region, during the “Combat Commonwealth-2015” exercise, a group of anti-aircraft missile forces of the Russian Federation, Armenia, Belarus and Kyrgyzstan was established, TASS message from the commander of the Air Force and Air Defense of Belarus Oleg Dvigalev 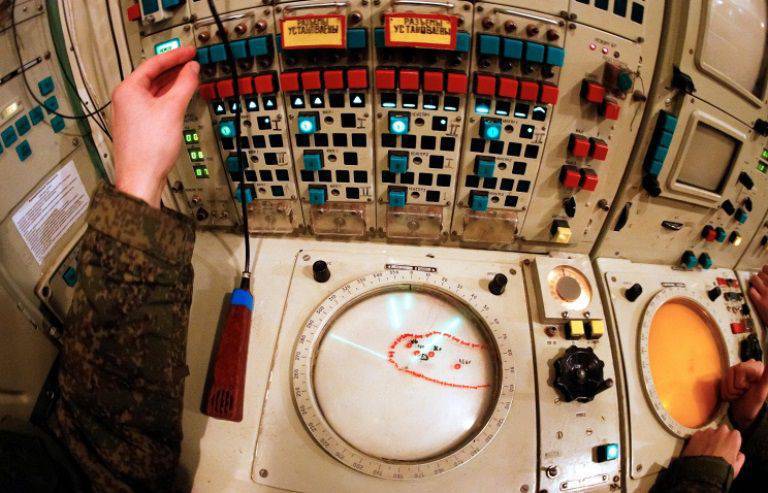 “We are jointly planning to repel the blows of the conditional air enemy on our group and on the covered objects,” said Dvigalev.

He noted that at the training ground “an appropriate target situation has already been created”. According to the general, “from Belarus anti-aircraft missile brigades equipped with Buk and S-300P complexes are taking part in exercises aviation the MiG-29 fighter link is involved. ”

“During the exercises, our MiG-29 unit will cover troop groups and conduct air combat, and anti-aircraft missile forces, respectively, will“ destroy ”the enemy’s air,” said Dvigalev.

The commander also noted that “the exercises provide a unique opportunity for the armed forces of each union state to test their training and weapon».

“First of all, we have the opportunity to perform combat launches from the C-300 and Buk anti-aircraft missile systems. There are no such opportunities on the territory of Belarus. Any military man must be sure of the weapon entrusted to him, ”concluded Dvigalev.

Ctrl Enter
Noticed oshЫbku Highlight text and press. Ctrl + Enter
We are
American anti-aircraft defense during the Second World War. Part 1C-400 was first used at the Combat Commonwealth-2011 exercises
9 comments
Information
Dear reader, to leave comments on the publication, you must to register.