Boeing plans to buy launch vehicles from the Ukrainian "Yuzhmash"

10 September 2015
62
The American company Boeing and the Ukrainian plant "Yuzhmash" and the design bureau "Yuzhnoye" concluded an agreement providing for the delivery of launch vehicles and engines, RIA reports "News" with reference to the site TSN Ukrainian TV channel "1 + 1". 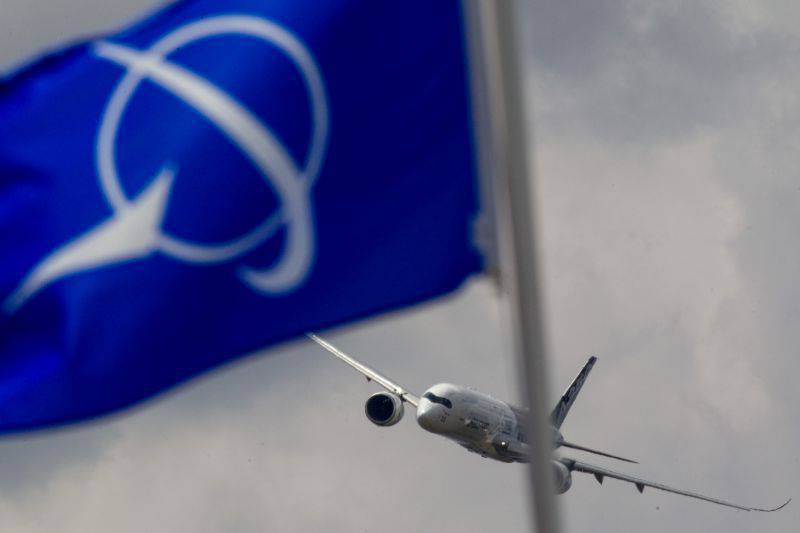 “The parties reached such an agreement in Washington. According to the head of the national space agency Lyubomir Sabodash, one of the conditions of the American side is the lack of cooperation between Ukraine and countries that are under American sanctions, ”the Ukrainian TV channel reported.

Yuzhnoye Design Office will make deliveries of launch vehicles for launching Antares and Zenit missiles. It is planned that the national space agency and Boeing will sign a memorandum of cooperation on the end of October - beginning of November, in anticipation of the visit of the NASA delegation to Ukraine.

“Boeing is interested in continuing cooperation with Ukraine in the direction of the Sea Launch, also interested in the project, which Kiev proposed to create a new satellite that would help Ukraine to realize telecommunication tasks,” said the head of the National Space Agency of Ukraine Lyubomir Sabodash.

It is worth noting that at the moment the United States is purchasing engines from the Russian Federation.