9 September 2015
11
The Armed Forces of the Russian Federation and Belarus will begin combat duty in the framework of the Unified Regional Air Defense System at the end of next year, reports TASS report of the Deputy Commander of the VKS Pavel Kurachenko. 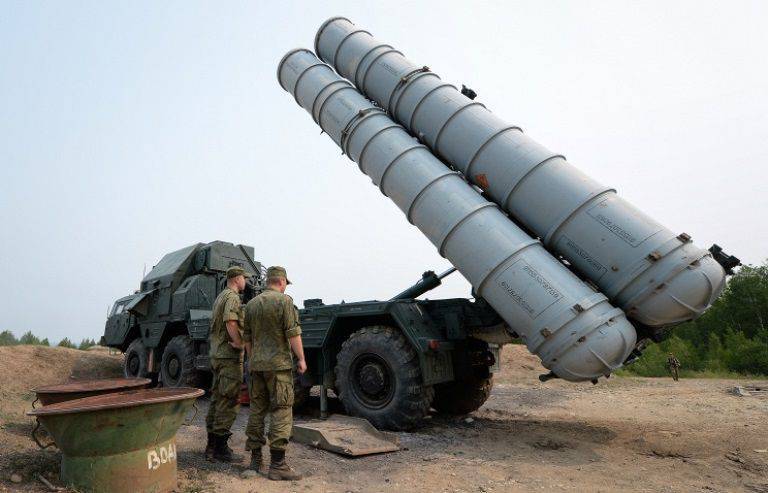 “Instructions for organizing and carrying combat duty in the Unified Regional Air Defense System are at the stage of approval by the Ministers of Defense of the Russian Federation and Belarus. The practical implementation of the agreement will be completed by the end of 2016 of the year, ”Kurachenko told reporters.

He recalled that the agreement "on the joint protection of the external border of the Union State in the airspace and the creation of the Unified Regional Air Defense System of the two countries was signed in 2009". Moscow ratified this agreement in 2009, and Minsk - in 2012.

“The next meeting of the Coordination Committee on Air Defense at the Council of Ministers of Defense of the CIS Member States will be held in April 2016 in Tver,” said Kurachenko.

At the current meeting in Astrakhan, mainly organizational issues were considered. According to the general, “the participants in the meeting discussed the improvement and development of the unified air defense system, as well as the strengthening of military cooperation in this area among the CIS member states.”

Kurachenko also said that a unified air defense system is being created with Kazakhstan. “At this stage, issues of coordinating the grouping of troops and creating a legislative base for work in this system are being worked out,” he said, noting that Major General Nurlan Ormanbetov, the commander of Kazakhstan’s air defense forces, had already been appointed commander of the system.

Ctrl Enter
Noticed oshЫbku Highlight text and press. Ctrl + Enter
We are
ARMY-2016. Cluster VCS. Part of 2. Space is space!Completed a surprise check of the troops of the Central Military District
11 comments
Information
Dear reader, to leave comments on the publication, you must to register.