RF Minister of Economic Development: The probability that a food embargo will not be imposed on Ukraine is low

8 September 2015
25
The head of the Ministry of Economic Development and Trade of the Russian Federation, Alexei Ulyukayev, gave an estimate of the likelihood of food embargo and customs duties being imposed on Ukraine from 2016. 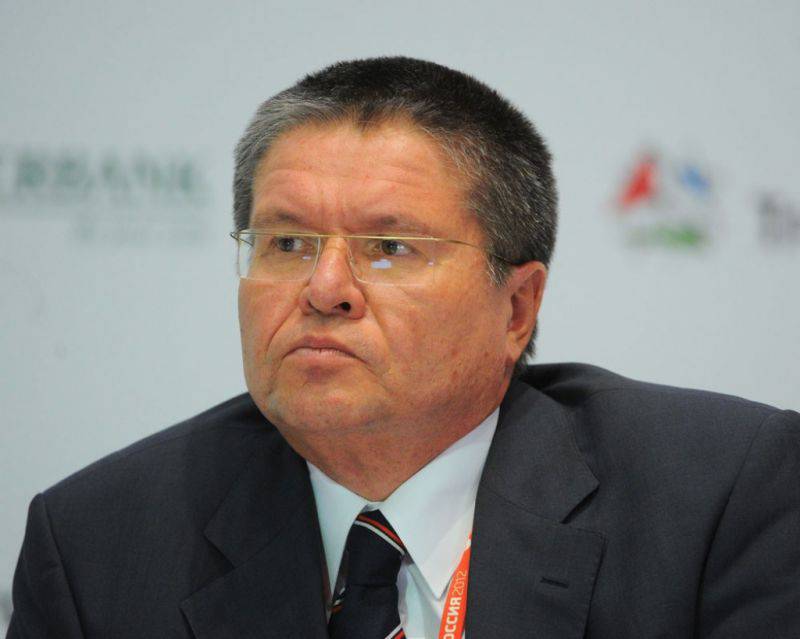 “We have hope, although the work is difficult. But we still hope that we will be able to work together to achieve the result we are counting on. There are chances for that, but not very big ones, ”his answer to the relevant question during the RIA press conference leads. "News".

According to the Russian minister, if the embargo is still introduced, then the list of goods will be similar to the EU in the main positions.

It is worth recalling that in August last year, the Russian Federation restricted the import of food products from the states that supported sanctions against it, in particular, from the United States, EU countries, Australia, Canada and Norway. In June of this year, the Russian government decided to extend the embargo for another year.