Merkel: an influx of refugees will change Germany

7 September 2015
81
For the first time recently, the Federal Chancellor of Germany has expressed the view that a giant wave of migration will lead to large-scale changes in the European Union. BBC quotes Angela Merkel quoting a lot of fuss in the EU and specifically in Germany:

A large flow of migrants will occupy (occupy) the country and change it in the coming years.

At the same time, Merkel is trying to pretend that the changes can be positive ... 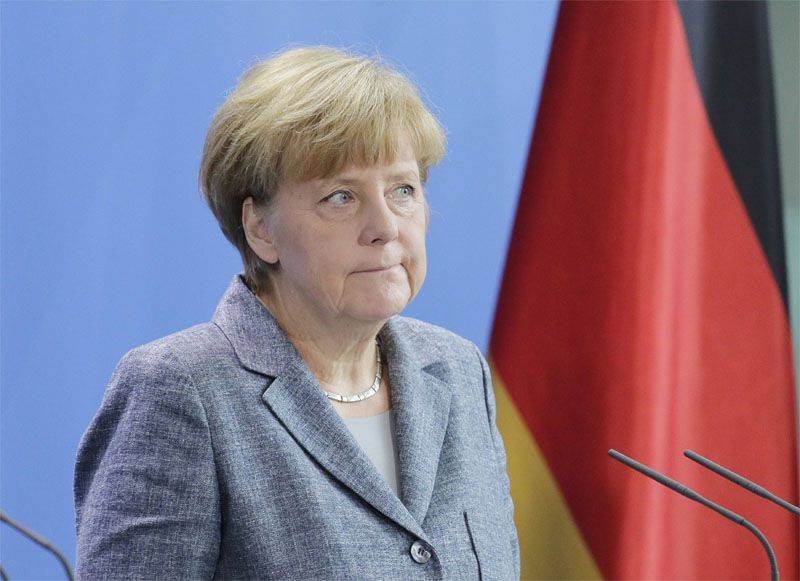 Merkel notes that only at the first stage the solution of the problem with the influx of refugees from North Africa and the countries of the Middle East will require from the treasury of Germany the sum of 10 billion euros. At the same time, the German Chancellor said that 6 billion euros for the needs of refugees have already been allocated.

Angela Merkel noted that the refugee problem is “solvable” if the European Union shows solidarity. According to her, today the main focus of the German authorities is to convince all EU countries that the migration crisis can be solved by creating additional reception centers for refugees and integrating refugees into the European environment.

At the same time, Merkel is moving away from the topic of the fact that not all EU countries are ready and can afford to donate billions of euros from their refugee budgets. Or is Merkel going to sponsor the budgets of other EU countries to receive those refugees at the expense of German taxpayers?