In the LC, there was a training of air defense units

7 September 2015
31
The subdivisions of the air defense of the Lugansk Republic held a teaching on Sunday, reports RIA News the message of the commander of the anti-aircraft missile battalion of the People's Militia of the LPR, Vitaly Ugryumov. 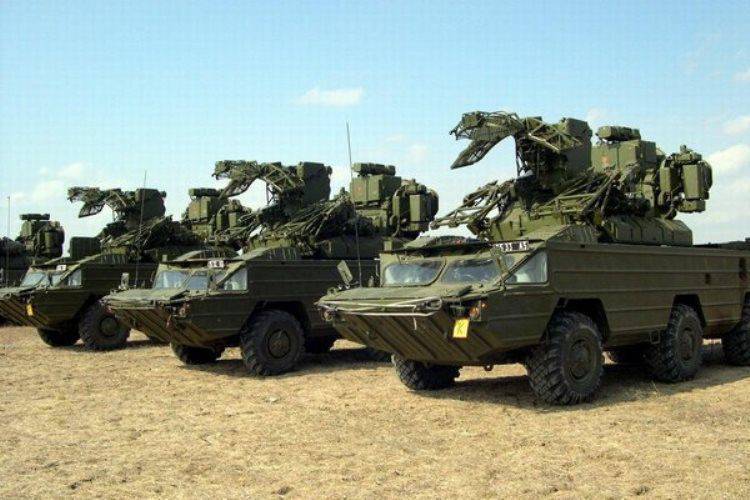 “Today we worked out one of the elements of combat training - the action of the division in the offensive, as well as elements of repelling an enemy air raid, passing vehicles through minefields, passing a plot of contaminated terrain,” said Ugryumov.

He noted that "80 percent of the personnel were in the militia since the beginning of the armed conflict."

"They took part in tank battles in Krasnodon, and under Debaltseve were, and participated in the storming of the airport in Lugansk," - said the commander.

According to Ugryumov, mechanics, miners, teachers, drivers serve in his division.

“Most - people from thirty years. Many of them served in the army, some even in the Soviet Union, so military science is familiar to them, ”he added.

Ctrl Enter
Noticed oshЫbku Highlight text and press. Ctrl + Enter
We are
The action “Military service under the contract is your choice!” In Rostov-on-Don: future contract servicemen, exhibitions and “Russian Knights”Reports from the militia of New Russia for 27-28 September 2014 of the year
31 comment
Information
Dear reader, to leave comments on the publication, you must to register.