Poroshenko: The Russian delegation should be deprived of the right of veto in the UN Security Council

6 September 2015
177
Russia needs to be deprived of its veto in the UN Security Council, since it effectively blocks the work of the organization, Petro Poroshenko said in an interview with Voice of America. 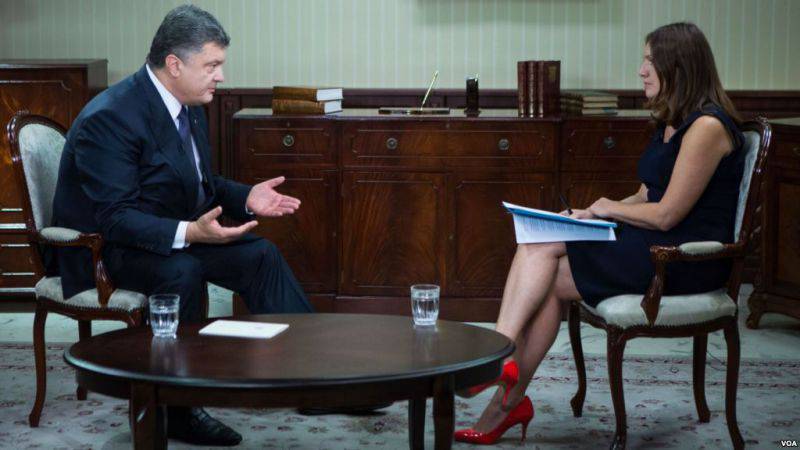 He recalled that thanks to Russia, the creation of an international tribunal for the Malaysian Boeing was disrupted.

Indeed, in July, the Russian Federation imposed a veto in the UN Security Council on the adoption of a resolution on the establishment of a tribunal "to try those guilty of the crash of a Malaysian MN17 airliner in eastern Ukraine", because it considers such actions premature.

As Sergey Lavrov said about this, “Russia still has a lot of questions to the ongoing investigation.” According to him, Moscow hopes that the investigation will be conducted objectively, and "its results will be comprehensive and will allow punishing those responsible for this tragedy."

We are in Yandex Zen
Politicized resolution aimed at creating a tribunal on "Boeing", did not pass through the UN Security Council
177 comments
Information
Dear reader, to leave comments on the publication, you must to register.