Media: France may join the military operation against the IG in Syria

6 September 2015
50
In Paris, considering the possibility of applying air strikes on the positions of the IG in Syria, reports RIA News with reference to the French Monde. 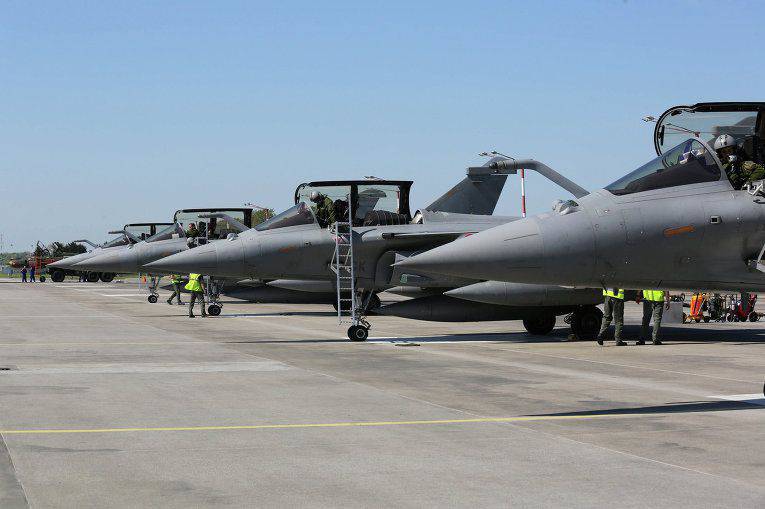 “The massive immigration of Syrians, the inability of the coalition to suppress ISIS, and also the likelihood of Russia's increased military presence in the region, may push the French authorities to take a decision on air strikes. It will not be a mistake to continue actions where there is a struggle against IS ”- said the source in the government.

According to the newspaper, "military intervention by France may begin in the coming months, for which it is planned to use Dassault Mirage 2000 fighters, which are based in Jordan, or Rafale, based in the UAE."

Ctrl Enter
Noticed oshЫbku Highlight text and press. Ctrl + Enter
We are
"Charles de Gaulle" goes to war againExport fighters Dassault Rafale: there is one contract, two are expected
50 comments
Information
Dear reader, to leave comments on the publication, you must to register.