Basurin: the withdrawal of Ukrainian technology is a deceptive maneuver

6 September 2015
22
The representative of the Armed Forces of the DPR, Eduard Basurin, said at a briefing that Kiev, speaking of the withdrawal of weapons, is misleading the militia. In fact, the Ukrainian Armed Forces only imitates the transfer of equipment from the Donetsk direction to the Luhansk area, RIA News the message is given. 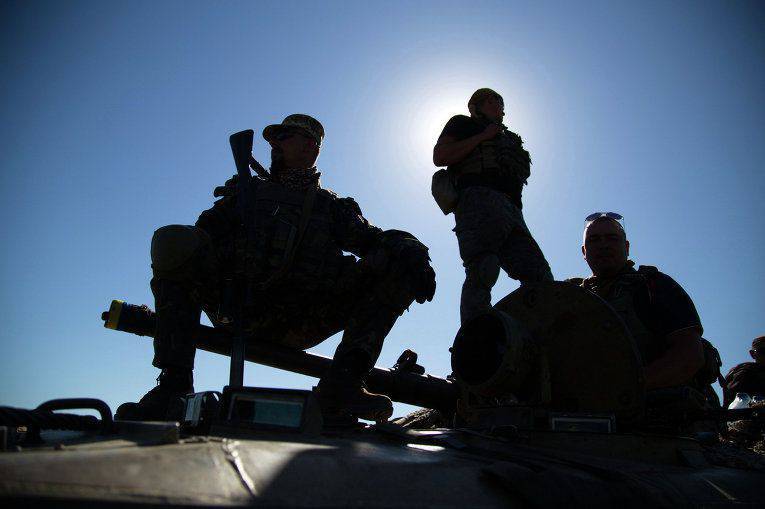 “The Armed Forces of Ukraine concentrate the personnel and armaments prohibited by the Minsk Agreements along the line of contact of the parties,” he added.

Recall that now in the Donbass there is another truce regime, an agreement on which was reached in Minsk on August 26.