5 September 2015
272
The Israeli Defense Ministry intends to supply its F-16I "Sufa" with an improved defense system against surface-to-air missiles, which can soon be supplied to the Iranian army from Russia, reports MIC with reference to the French resource "Enfo Aviation". 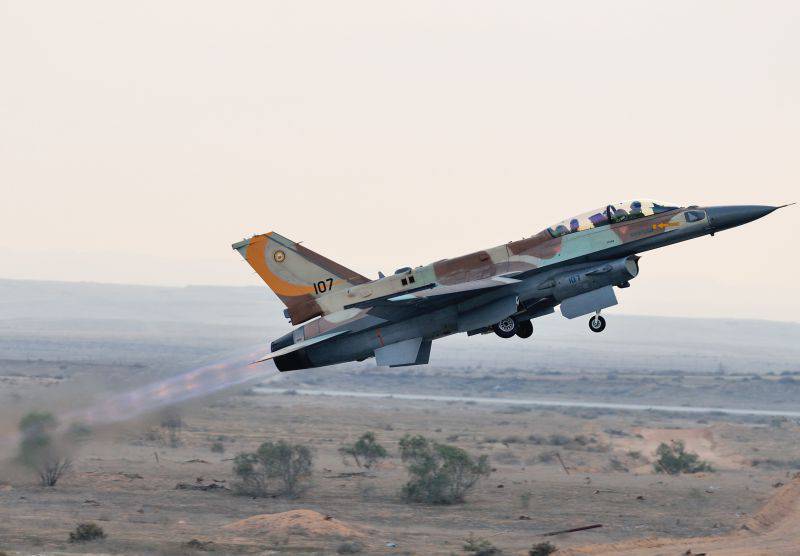 "The technical details of the modernization of the fighters are not specified, but it was announced that the F-16I fighter jets would be equipped with a view to a possible strike using surface-to-air missiles," the portal writes.

It is also reported that "Israel is concerned about the Russian-Iranian deal on the supply of C-300 anti-aircraft missile systems to Tehran."

The resource recalls that “on August X, an Israeli fighter was shot down by the Syrian army’s air defense system in Quneitra province.”

Ctrl Enter
Noticed oshЫbku Highlight text and press. Ctrl + Enter
We are
Reports from the militia of New Russia for 29 August 2014 of the year
272 comments
Information
Dear reader, to leave comments on the publication, you must to register.