4 September 2015
45
The foreign ministers of the Baltic States and Scandinavia adopted a joint statement in which they expressed concern about the increase in the military power of the Russian Federation and promised to unite in front of a growing threat, reports Look. 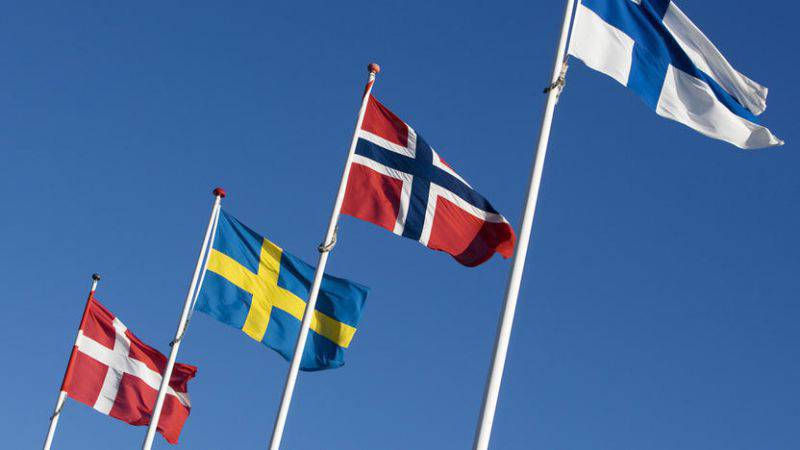 However, sometimes other statements are made in the West. Thus, in August of this year, Danish Foreign Minister Christian Jensen discouraged the Allies with a proposal to resume a political dialogue with Russia. “Even if Russia is a big threat, we will not find a large enough crane to move the whole country somewhere. Russia is where it is, and it is forever. This means that we must build a relationship with her " - said the diplomat.

Ctrl Enter
Noticed oshЫbku Highlight text and press. Ctrl + Enter
We are
Icelandic authorities have denied Washington's statements about the "dangerous flights" of Russian aviation
45 comments
Information
Dear reader, to leave comments on the publication, you must to register.