4 September 2015
38
Poroshenko awarded the honorary badge of Colonel of the Air Force of Ukraine in the reserve Yuli Mamchur, who is suspected by investigators of the RF IC of war crimes, reports RIA News with reference to the website of the Ukrainian president. 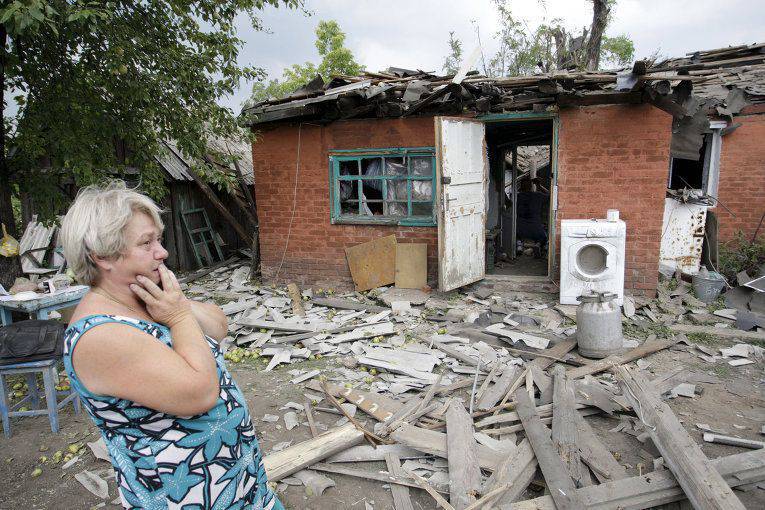 "The President of Ukraine awarded the people's deputy, Colonel of the Air Forces of the Armed Forces of Ukraine in the reserve Yulia Mamchur with an honorary badge" weapon""The release says.

According to the Investigative Committee, the colonel "is suspected of involvement in the killings and bombing of civilians in the south-east of Ukraine."

In addition, according to the Crimean media, “in 2014, Mamchur was detained in Crimea on suspicion of assisting the activities of terrorist organizations in Crimea”. However, after the inspection conducted by law enforcement officers, the colonel was released.

We are in Yandex Zen
Weekly summary (30 January-5 February) on the military and social situation in the DPR from the military officer "Mag"
Results of anti-terrorist work on Dagestan in April 2014
38 comments
Information
Dear reader, to leave comments on the publication, you must to register.