4 September 2015
12
The Turkish parliament extended the mandate for a year, which allows the country's authorities to conduct military operations in Iraq and Syria, RIA reports "News" with reference to the agency Rider. 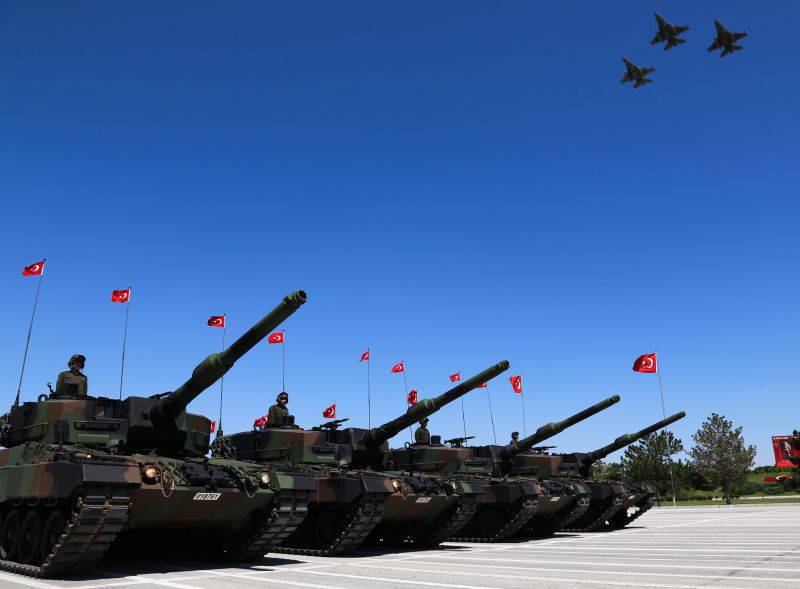 Turkish lawmakers approved the use of military force abroad of the country 2 October 2014. The mandate was to operate for one year, but the Turkish government submitted to the parliament a request to extend the validity period due to the deterioration of the situation in Iraq and Syria and the activation of the Islamic State terrorist group.

Only representatives of the pro-Kurdish opposition were against the extension.

We are in Yandex Zen
Turkish lawmakers extended mandate to use troops in Syria and Iraq
Reports from the militia of New Russia for 4-5 of October 2014 of the year
12 comments
Information
Dear reader, to leave comments on the publication, you must to register.