4 September 2015
19
September 4 celebrates Nuclear Specialist Day in Russia. The date of the holiday is taken, as they say, not from the ceiling. The fact is that it was 4 in September that in 1947 in the USSR a special department was created at the General Staff of the Armed Forces. It was this department that was supposed to direct the testing of nuclear weapons. In the holiday calendar, the Day of the Nuclear Specialist of Russia appeared in 2006 on the basis of the 549 Presidential Decree “On the establishment of professional holidays and memorable days in the Armed Forces of the Russian Federation”. And the appearance of this holiday was a gratitude to those people who forged and continue to forge the nuclear shield of the Fatherland. 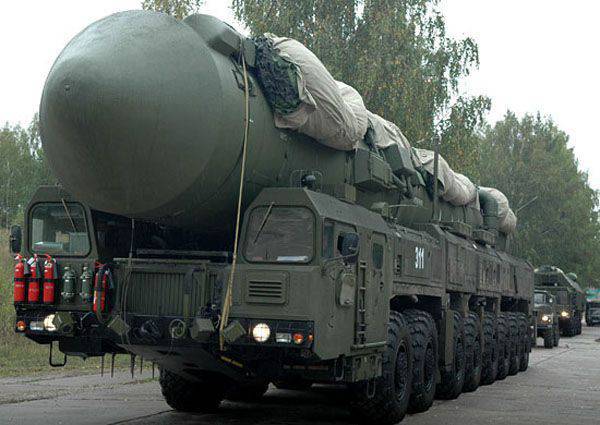 The work of the special department at the General Staff of the USSR Armed Forces, coordinated with leading scientists who made efforts to create atomic weapons in the USSR, led to the implementation of a truly powerful project. This is a project to form an effective counterbalance to the nuclear potential of the United States of America. You can think for a long time on how the development of the national nuclear shield went, how much effort and money was spent on this, but in the end it was precisely this development that led to the fact that after the appearance of an atomic bomb from the USSR, nuclear weapons were not used in military conflicts never - anywhere in the world. And there is an opinion that if this type of weapon would remain only with the state, which even today does not miss the moment to declare its exclusivity, then nuclear strikes against those who disagree with US policy would be not uncommon ...

The appearance of the nuclear potential of the USSR made it possible to form a new stable system of the world order, in which each of the poles understood that in the event of an incorrect step, a crushing blow could follow - the very “otvetka”. This understanding and determined the relationship between the poles of force, and, by and large, continues to determine the relationship to this day.

The implementation of the military part of the USSR atomic project was begun long before the mentioned special department began to form at the General Staff of the USSR Supreme Soviet. So, in September, 1942, when the country was actually on the verge of existence due to events on the fronts, a decision was made in Moscow, which can be safely called a landmark. This decision (order) of the State Defense Committee in terms of the organization of work on uranium. The USSR Academy of Sciences was obliged to resume work on the study of the feasibility of the dependence of the use of atomic energy by splitting uranium nuclei. At the same time, the Academy of Sciences was placed in a tight time frame. Already by April 1 1943, academics were to submit a report on the possibility of creating an atomic bomb to the State Defense Committee.

The first page of the document, which was kept for a long time under the heading "Top Secret". 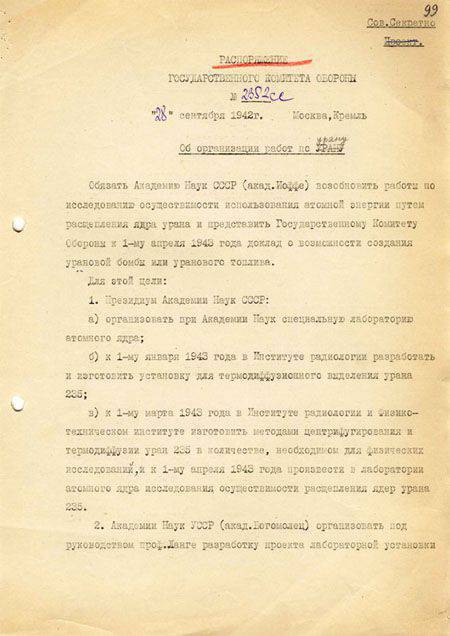 Before the first tests of the Soviet atomic bomb, colossal work was carried out to which thousands of specialists from the whole union and not only from the USSR were involved. New scientific centers were built, a closed city grew, in which all the technical conditions for achieving the goal were created. It should not be forgotten that the initial nuclear support of the country was forged in conditions when the country itself was in a state of war monstrous in its scope, and the term “Everything for the front, everything for Victory” was a real motto for the state and its citizens. At the same time, the government understood very well that if the project to create an atomic bomb was not translated into reality, the USSR would also turn into “fonya” ruins, since “allies” were aiming at weakening the Land of the Soviets.
The successful test of the first Soviet atomic bomb RDS-1 with a power of about 22 kilotons was carried out on 29 on August 1949 of the year at the Semipalatinsk test site. By that time (on the basis of the effects of the use of atomic bombs by Americans in August 1945), much was known about the destructive effect of atomic weapons. However, the effect of the explosion, as stated by the developers of the bomb and the responsible representatives of the Armed Forces, exceeded all expectations. 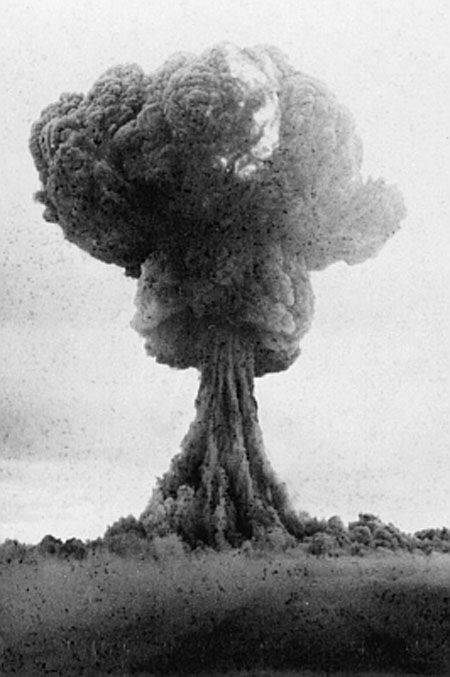 For obvious reasons, successful tests of the RDS-1 at the Semipalatinsk test site discouraged yesterday’s allies even to reflect on the possibility of a nuclear strike on the USSR.

Last year, the US State Department published a report stating that Russia overtook the US in the number of active nuclear warheads, with approximately 1640 missiles ready to launch. The maximum distance that Russian missiles can provide for the delivery of a nuclear warhead is 16 thousand kilometers, which provides "coverage" of a vast territory. 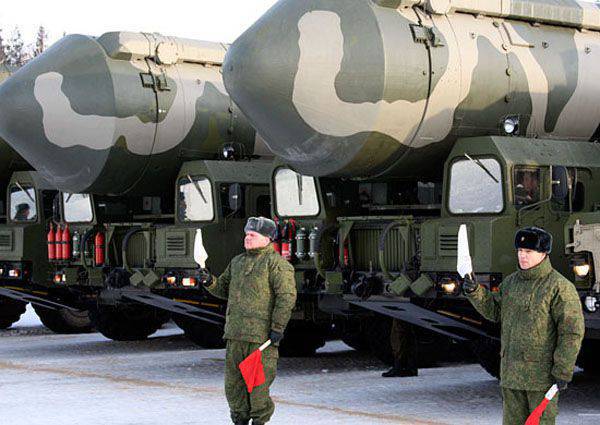 Thus, the latest mobile RK "Yars" with a divided head part with maneuvering blocks of individual guidance appear in Teikovsky, Novosibirsk, Tagilsky, Kozelsky and other missile formations. This is one of the reliable elements of domestic security.

We are in Yandex Zen
In the Chelyabinsk regional museum opened a unique exhibition "The Russian nuclear shield"
September 4 - Nuclear Specialist Day
19 comments
Information
Dear reader, to leave comments on the publication, you must to register.