American technology in Europe is repainted in camouflage

3 September 2015
51
The newspaper Stars and Stripes published a report from the American base Coleman Barracks (Coleman’s Barracks), where the repainting of military equipment began, into a European (based on green) camouflage scheme, the blog reports bmpd. 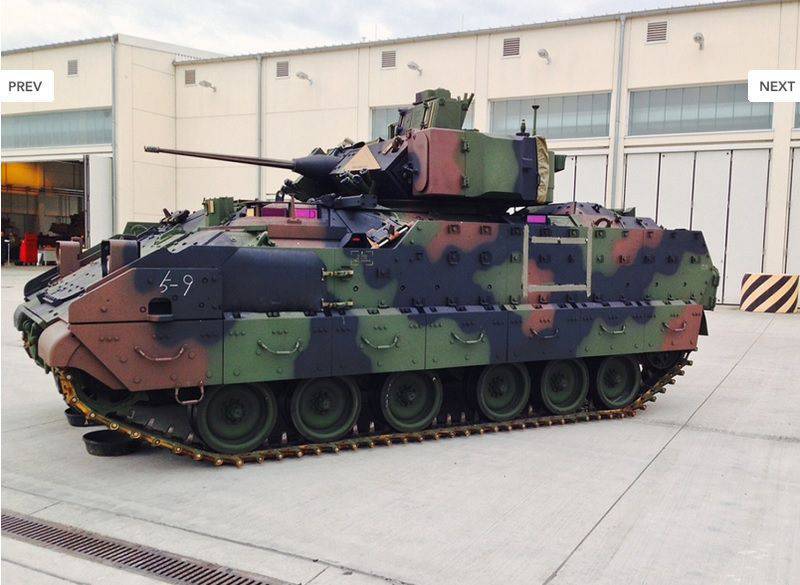 According to the newspaper, under the repainting came "a newly deployed set of a standard armored brigade of the US Army (Armored Brigade Combat Team - ABCT), called the European Activity Set (EAS)."

The blogger recalls that the specified “EAS kit was created at the beginning of 2014 of the year and placed at the German Grafenwer landfill in Bavaria, near the border with the Czech Republic, and now due to the growth of the“ Russian military threat ”it is planned to move to Eastern Europe and the Baltic countries”. From the US, the vehicles arrived in a “desert” coloring. 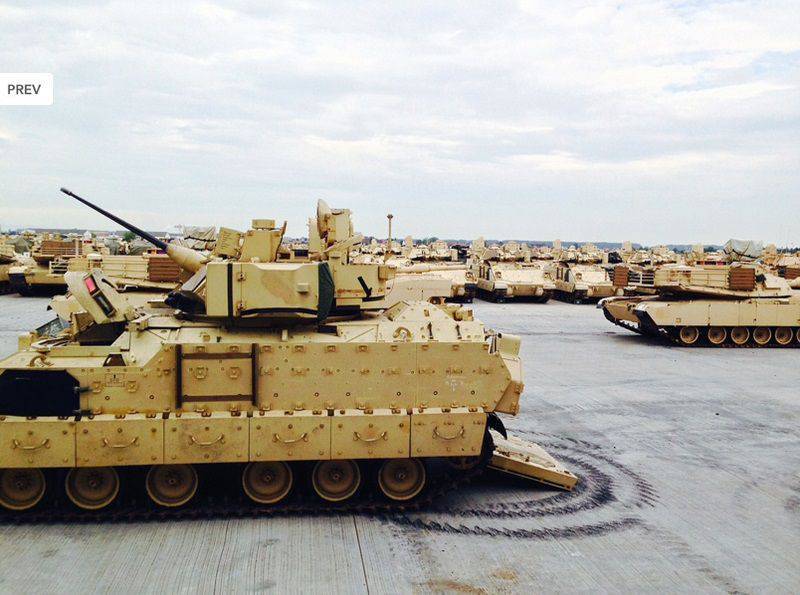 We are in Yandex Zen
Active camouflage technology reaches maturity (part of 1)
New plan for the withdrawal of the American armed forces from Europe
51 comment
Information
Dear reader, to leave comments on the publication, you must to register.